Trae Young has often been compared to two-time NBA MVP Steph Curry since he arrived on the scene in Oklahoma and started dominating college basketball, and Curry has noticed Young’s game. Curry told reporters after a win Wednesday that he believes Young is “unbelievable.”

“He’s unbelievable. Just the confidence that he plays with. I call it flair, but it seems like he’s always composed and knows what he’s trying to do with the ball in his hand. He shoots a lot of deep 3s and has a creativity to his game that’s cool to watch.

…. The comparisons are what they are. I know when you turn on the game and watch them play, you’re just watching him on the floor, where he is at all times. That kind of magnetism is pretty special.”

Young currently leads the nation in scoring at 29.4 points per game, and is also shooting 40 percent from long range and averaging 10.6 assists. Young dropped 39 in a win over TCU last weekend, and hit a sensational Curry-esque three in the process.

Who deserves to be No. 1: Alabama or Ohio State?

17 for ’17: Ranking The Top Quarterback Transfers 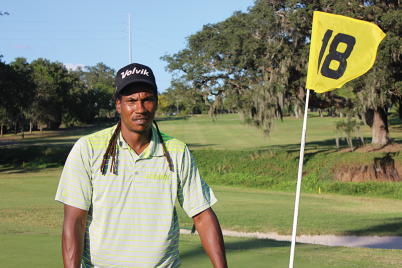