In 1921, Bessie Coleman became the first black woman to own a pilot’s license.

At the turn of the 19th Century, Free Frank McWorter bought his own freedom and that of 16 enslaved African Americans. He went on to establish the town of New Philadelphia, Ill.

And Charles “Speedy” Atkins, who died a pauper, became famous posthumously after his friend and African American undertaker, A.Z. Hamock, mummified him and put him on display.

These are just a few of the interesting African Americans whose stories will be told when Jim and Paula Hantak present “African American Cemeteries” at 1 p.m. Saturday at the Crete Public Library (http://www.cretelibrary.org/). The Addison Public Library will feature the same program at 7 p.m. Feb. 25. 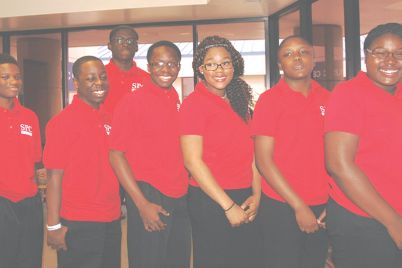