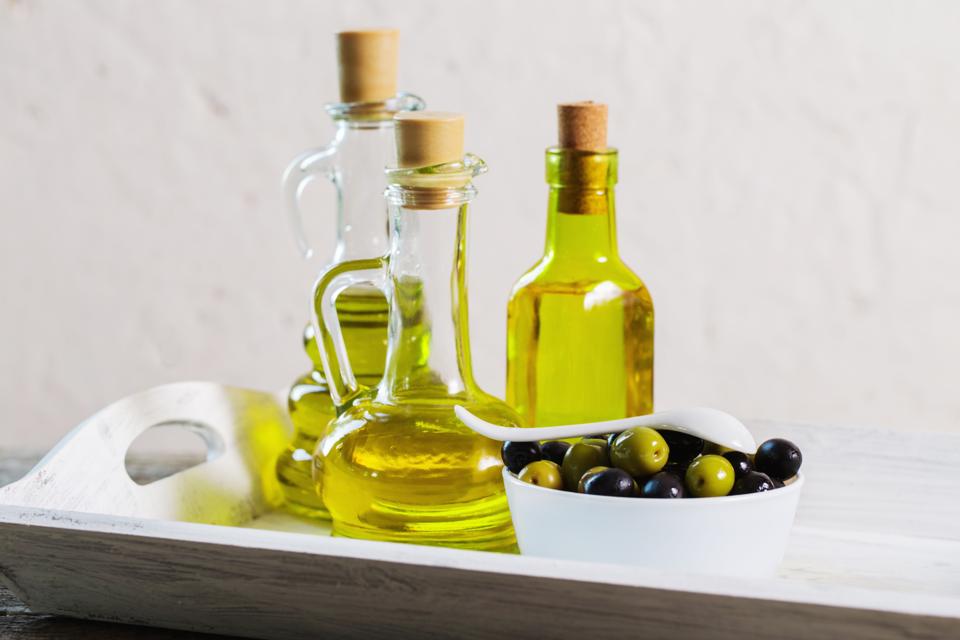 This has been a fantastic month for olive oil. A recent study showed that it stops brain cancer tumors in lab tests, and now a new study shows that it protects brain tissue from the toxic substances thought to cause Alzheimer’s disease.

The experiment used a well-verified Alzheimer’s mouse model to examine the effects of a diet enriched with extra virgin olive oil versus one without it. Researchers were interested in three types of outcomes all associated with the onset of Alzheimer’s: memory impairment, presence of amyloid plaques, and neurofibrillary tangles.

Mice in both groups were biologically engineered to develop Alzheimer’s. The olive oil group started having extra virgin olive oil introduced into their diet when they were six-months old, before symptoms of the disease would begin appearing. At the nine and 12-month marks, both groups of mice were given tests designed to assess working memory, spatial memory and learning ability. The olive oil group did significantly better on all of the tests.

The researchers then examined the brain tissue from both groups and found big differences that could only be attributed to diet. Brain cells in the olive oil group were visibly healthier, with stronger connectivity between neurons. Amyloid plaques—the result of toxic proteins accumulating in the brain—were reduced in the olive oil group, as were levels of phosphorylated tau, the substance responsible for neurofibrillary tangles that disrupt brain cell function in Alzheimer’s patients.

The researchers think that olive oil sparks “nerve cell autophagy,” a process that destroys and removes amyloid and phosphorylated tau before either have a chance to accumulate in the brain and cause the onset of Alzheimer’s.

“This is an exciting finding,” said senior study author Domenico Praticò, MD in a press statement. “Thanks to the autophagy activation, memory and synaptic integrity were preserved, and the pathological effects in animals otherwise destined to develop Alzheimer’s disease were significantly reduced. This is a very important discovery, since we suspect that a reduction in autophagy marks the beginning of Alzheimer’s disease.”

Bottom line: difference in diet is the only way to explain the effects, and that’s a big win for extra virgin olive oil–at least in mice. With these studies there’s always the necessary caveat that what works for mice may or may not work as well for humans, and the only way we’ll know for sure is to study the same effect in a human experiment. Since the results of this study were so encouraging, a human study seems likely (although some of the factors will be different for obvious reasons, since we can’t know for certain who will or will not develop the disease).

In the meantime, does this study support using extra virgin olive oil in your diet? Actually that’s the wrong question. A better one is, does this study and several others pointing to overall health benefits from consuming olive oil support having it in your diet? Given the mounting evidence in olive oil’s favor, it’s difficult to see how the answer could be anything but yes. As part of a Mediterranean Diet, olive oil has already been linked to a wealth of health goodness, including lower cholesterol, lower blood pressure and weight loss.

So if you’re already eating extra virgin olive oil, consider this yet another potentially great reason to keep doing so. 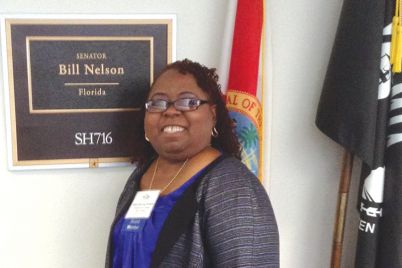 The hardship of kidney failure

BY HOLLY KESTENIS, Staff Writer ST. PETERSBURG – Life can be difficult at times, but if… 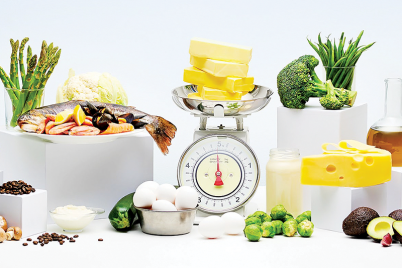 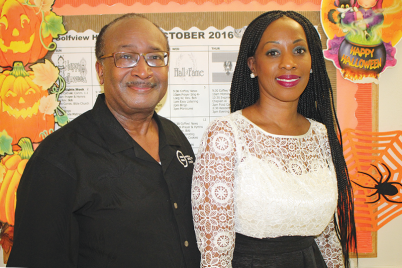