By MAIL ON SUNDAY REPORTER Last week MP called for a ban on work dress codes requiring women to wear high heels stating it was gender discrimination, and that they cause physical damage. Science (and legions of women) agreed. A 2014 UK study found that ‘persistent’ heel-wearing was linked to development of cartilage-destroying disease osteoarthritis in the legs.

A 2012 study carried out at the University of Southern California, found that stress on the knee joint increased by 90 per cent between a pair of flats and a 3.75in heel, due to the way the height forces the knee to bend when walking.

The plantar fascia – the ligament under the foot, between the toes and the heel – is connected to the calf muscle, which is connected to the hamstrings, which attaches to the lower back and pelvis. Walking on the balls of the feet strains the plantar fascia, with pain felt in the lower back, according to the American Osteopathic Association (AOA).

The AOA adds that long-term use of high heels – essentially walking on your toes – tightens the calf muscle and shortens the Achilles tendon, which can lead to muscle pain, and recommends stretching after wearing heeled shoes.

Hallux Valgus – more commonly known as bunions are bone deformities at the toe joint. While research has found that high-heels in themselves do not cause bunions – they’re genetic – the unnatural positioning of the toes and pressure put on the ball can trigger their development.

Morton’s neuroma, also known as metarsalgia, is when a nerve in the foot – often between the toes – becomes irritated and causes pain. While the exact cause of the irritation is unknown, medical professionals believe it follows the nerve being compressed or stretched. It’s therefore not surprising that Morton’s neuroma is most common among middle-aged women, as the condition is linked to wearing tight-fitting and pointy shoes and walking on the ball of the foot.

Haglund’s deformity is an enlargement of a part of the heel bone, and causes a bony bump on the heel, often accompanies by heel pain and swelling. It is caused by tight fitting shoes with rigid backs that press and irritate the area. It is sometimes referred to as a ‘pump bump’, as it is often seen in women who wear heeled pumps.

A 2013 study found that wearing heels at work – at least 40 hours a week for at least two years – was linked to muscle pain and increased risk of injury in the trunk and hips, due to the way walking and standing in heels changed how muscles moves compared to when walking in flats.

Ingrown toenails – when the nail grows into the nailbed, can be extremely painful and cause inflammation, and may in some cases need to be surgically removed. The main cause of onychocryptosis (the medical term for ingrown toenail) is tight fitting shoes, as the warm sweaty environment softens the nail, which is then bent and pushed to grow into the skin.

In 2015, a team at the University of Alabama, Birmingham, studied A&E records and found that the numbers of admittances of injuries related to falling while wearing heeled shoes had doubled over a decade. Interestingly, 50 per cent of accidents had not taken place in the workplace or in a cocktail bar – but in the home.

How Much Protein Do You Need If You’re Working Out?

What foods are good for an enlarged prostate? 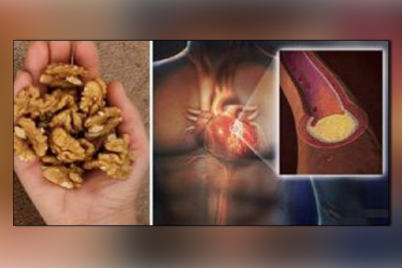 Eat 5 Walnuts, Wait for 4 Hours and See the Results. Amazing! 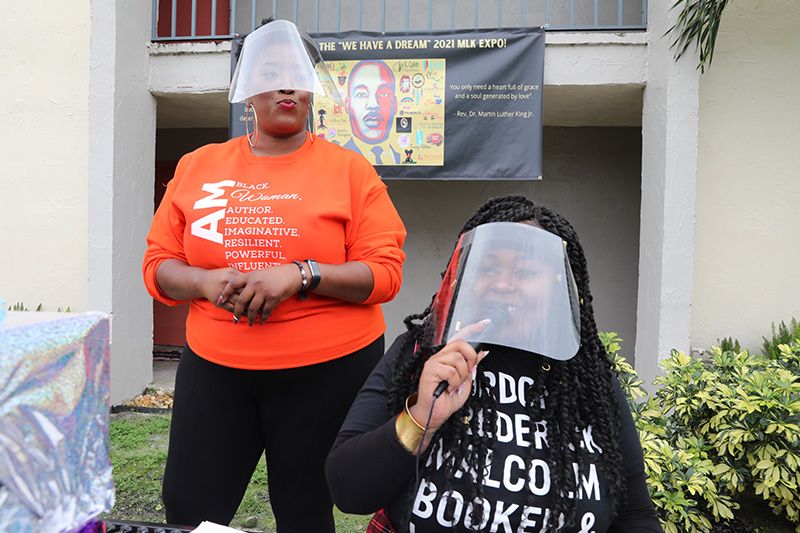