Between 1877 and 1950, more than 4,400 black Americans were killed by lynching in the United States. Our nation has always preferred to ignore this brutal reality. Recently, however, Americans have shown a greater willingness to recognize lynching for what it was — not simply a series of “incidents,” but a systematic regime of racial terror.

At the places where lynchings occurred, though, there are seldom markers to explain what happened there. Yet as I argue in my book, On the Courthouse Lawn, lynching had devastating effects on those communities that still resonate. I encourage these local populations to do the hard work of identifying how to repair the damage that remains locked in the DNA of the countless hometowns where these horrifying events occurred.

In most cases, that work has fallen to local activists, amateur historians and descendants of victims and witnesses. These unheralded people — and the places they struggle to consecrate — are the subject of the photographer Johnathon Kelso. In his series, A Song Without Words, he examines the history of racial violence that lies just beneath the surface of the present and the ways that contemporary Americans try — or fail — to grapple with that history. 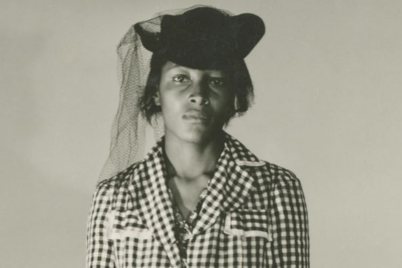