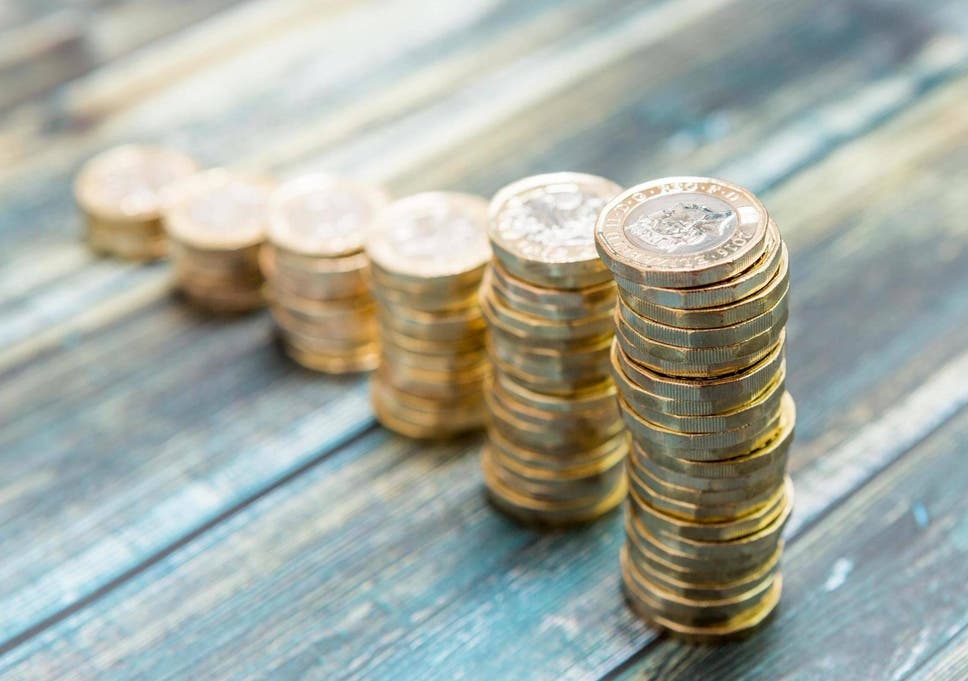 This week, along with the kings and queens of England, the structure of a human kidney, how to tackle still life drawing or the finer points of coding, school students across the country will sit down to lessons about money.

In a bid to curb the confusion and misunderstanding that have helped drive the rest of us to dizzying new heights of personal debt, county court judgements, bankruptcy and even in to the arms of criminals, My Money Week is a bid to equip the next generation of adults for their financial future.

And if current projections for everything from the housing market to retirement and care costs are anything to go by, they’re going to need all the help they can get.

The good news is that with some key skills and information, numerous studies have shown children and young adults consistently outperform their parents when it comes to savvy money management.

Research out this week from Nimbl, a prepaid debit card and smartphone app for 8-18 year olds found that children set aside 7.5 per cent of their weekly pocket money – their version of disposable income – compared with adults who save just 4.9 per cent of theirs.

With the average weekly pocket money coming in at £10.26, almost half of children decided to save some of it by themselves rather than being encouraged by family.

Once they have established these habits, the evidence shows they stick with them. Some research even suggests that if the children in a household are taught about money, their entire household benefits from a better grasp on their finances, including budgeting, paying down debts and building savings.

But one of the major reasons the My Money Week initiative is important is because despite now being a compulsory part of the curriculum, the next generation is being consistently failed when it comes to the basic financial education at school.

The London Institute of Banking and Finance reports that 54 per cent of 15-18 year olds in full time education receive no form of financial education at school whatsoever. Girls are less likely to have had financial education than boys, and those from less privileged social groups are also more likely to fall through the net. 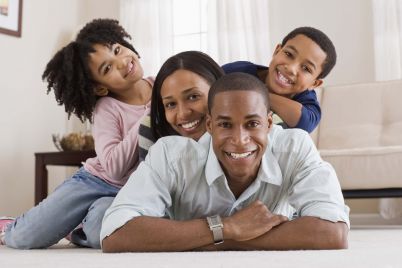 How to buy a home and pay it off decades early 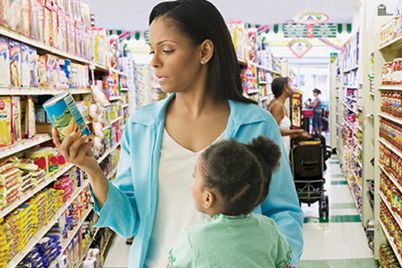