By Maya Averbuch and Kevin Sieff

TAPACHULA, Mexico — By the time Cédric De Jesus reached Mexico’s southern border, he had already traveled 9,000 miles from his home in Congo. He had crossed the Atlantic Ocean by boat and come up through South America on foot and by bus.

The journey had taken him six months, leaving him only one more country to traverse. 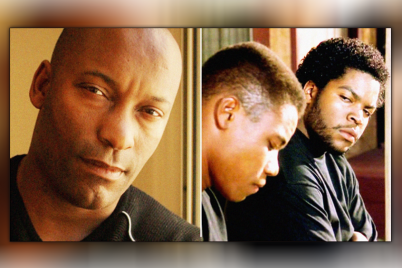 Voting while black: the racial injustice that harms our democracy

By Carol Anderson | Source: The Guardian The recent spate of whites calling 911 on… 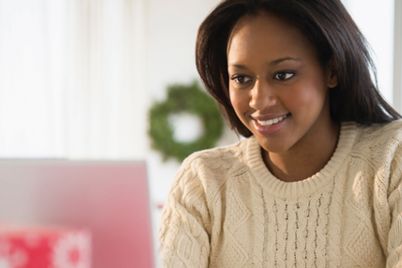 Black voices are needed throughout the year, not just during Black History Month