Barbershops have always served as a space for the Black man. Historically, barbershops were spaces for political activity. In fact, at one point the US government would send spies to the barbershop because it is often thought that Black spaces are threats to society. Today, barbershops and hair salons still serve as cultural forums, where people discuss politics, race, sports, or all things Black. Hair has helped form the basis of these Black spaces. But, the assumption that these spaces are homogenous is flawed. The big chop/ natural hair movement has prompted cohorts of Black women to get their hair service at barbershops instead of at hair salons. When a woman is in this space, she is usually the only one and made to feel like an outsider. The role that Black women play within the barbershop is an overlooked and stigmatized subject. 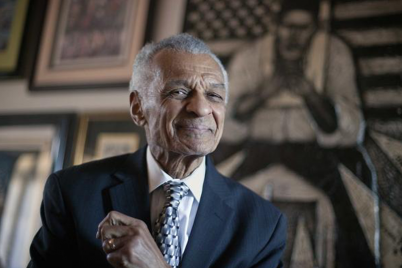 Steven W. Thrasher, The Guardian After a months-long investigation found “a pattern…