By CHRIS DYER FOR DAILYMAIL.COM

Incredible photos from the turn of the 20th century were included in a bold and spectacular Parisian exhibit designed to promote racial equality in the wake of the American Civil War.

Around 120 years ago African American scholars, writers, and intellectuals faced a race against time to build and present a display which would be seen by tens of millions of people and had the potential to alter the course of history.

In 1899, African American lawyer Thomas Calloway had an idea for an exhibit for the upcoming 1900 Exposition Universelle (World Fair) in Paris.

Realizing that eyes across the globe would be on the City of Lights – and the magnificent metal tower under construction by Alexandre Gustave Eiffel that would serve as its entrance – Calloway thought the grand event would be an ideal platform to showcase African American society nearly four decades after the end of lawful slavery. 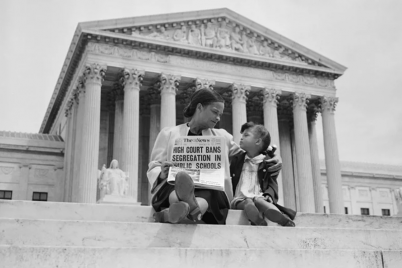 By STEVE LUXENBERG  | TIME When you hear the phrase “Jim Crow,” what comes to mind?… 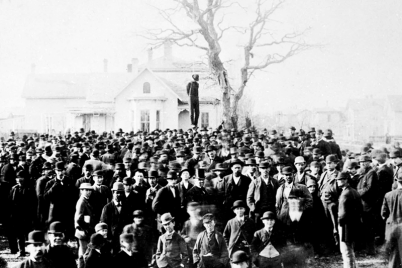 by Jamiles Lartey and Sam Morris What were lynchings? Historians broadly agree…