In the most predictable of offseason decisions, Minnesota Timberwolves All-Star Jimmy Butler has rejected the team’s four-year, $110 million extension, according to owner Glen Taylor (reported by Darren Wolfson of KSTP). For us normal folk, turning down a guaranteed nine-figure salary might seem absurd, but for Butler the move was logical and expected.

After being traded to the Wolves on the night of the 2017 NBA Draft, Butler has reportedly had some issues with the attitude of his younger teammates, particularly Karl-Anthony Towns. So it appears that Butler is in no hurry to commit to Minnesota long-term — and even if he wanted to, it wouldn’t make sense to do it now.

Jon Krawczynski and Danny Leroux of The Athletic broke down Butler’s contract options back in May, and it’s clear that waiting for next summer to sign a long-term contract is an enticing option. Via The Athletic:

An extension this summer where Butler declines his 2019-20 option could add a maximum of another four years and $109.9 million to his contract.

According to the current $108 million cap estimate for the 2019-20 season, in July 2019 Butler could sign a four-year, $139.3 million contract with another team as an unrestricted free agent or a five-year, $187.9 million deal with the Timberwolves.

Simply put, Butler will make a lot more money by waiting until next summer to either re-sign with Minnesota or take his talents elsewhere, barring some unforeseen catastrophe. Even if Butler suffers a season-ending injury next season (he tore his meniscus in February before returning in April), he could opt into his $19.8 million option for 2019-20 and test the 2020 free agent market.

The Score | Source, MSN This past NBA offseason was basically a giant game of… 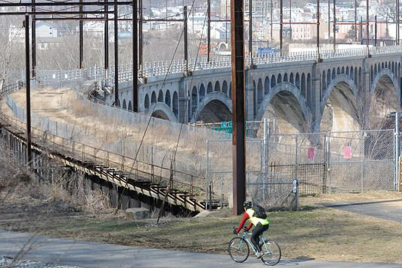 By SNEJANA FARBEROV FOR DAILYMAIL.COM A former NBA player and current college coach has…