John Singleton’s family is imploring other African American men to be aware of their heightened stroke risk, and to get tested for high blood pressure.

African American men have higher rates of early death – largely from cancer and cardiovascular disease – than any other demographic group in the US.

A family representative released a statement paying tribute to Singleton, in which they called on others to be aware of the health risks. 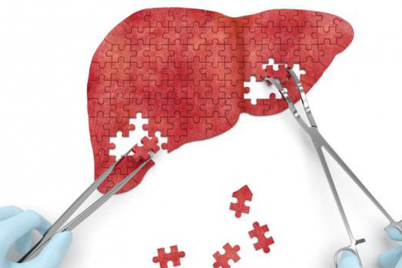 The Definitive Guide to Foods for Hormone Health

What you need to know about foods for hormone health by Dr. Axe | HealthLine This guide… 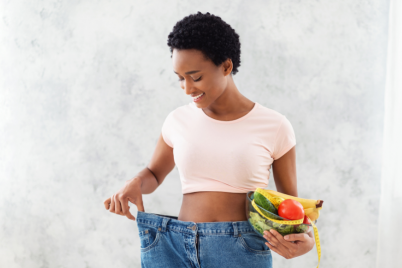 Mind over Matter: The key strategy for weight loss success

The key to long-term weight loss success may not be the body, but the mind. Research…

Low-Carb Foods That Are High in Potassium