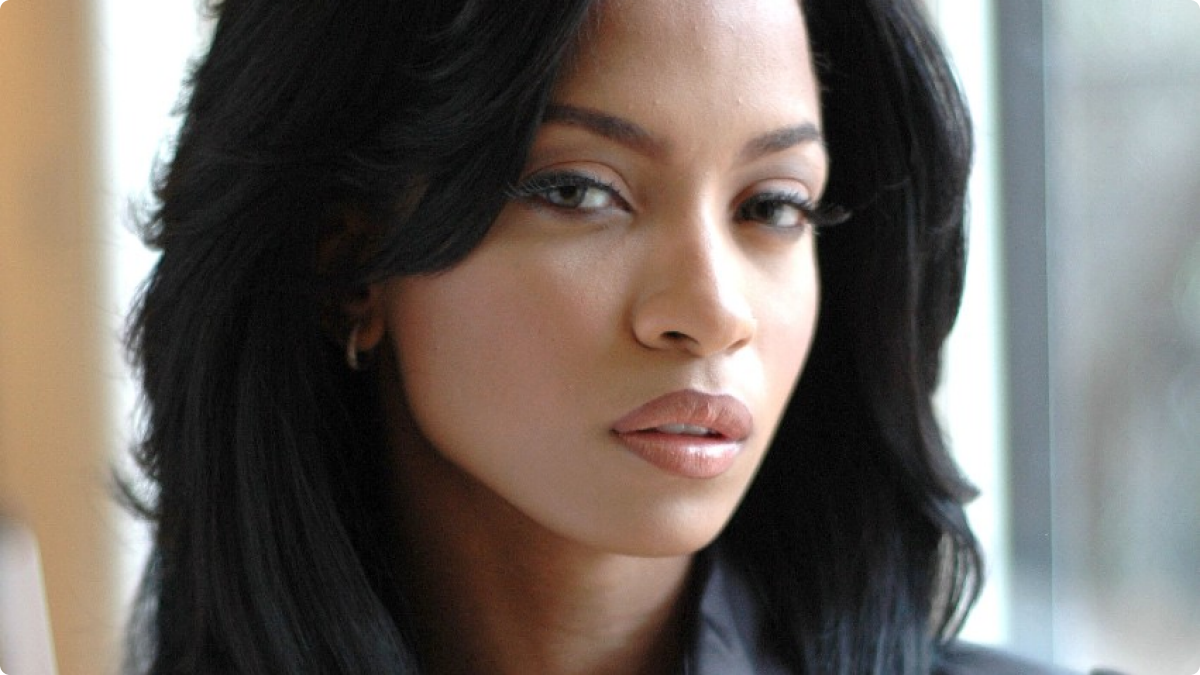 Karrine “Superhead” Steffans recently made news when she tweeted that both Oprah and Maya Angelou are “sluts.” And it all started when another Black woman slut-shamed Karrine’s pathway to success after she posted, “At 26, I was already a New York Times Best Selling Author, a millionaire, and sitting next to Oprah. Be inspired. You can do it.” The woman responded with, “You sucked dick. Honestly, that ain’t the route I want.”

As the back and forth tweets continued, the dialogue brought up many layered issues of slut-shaming, hoe legacies, anti-Black misogyny, and the politics of success. The problematic and violent commentary continued with one user tweeting: “I look up to Oprah, I want to be a woman like Oprah not you. Everything you do is tasteless.” Eventually, Steffans clap-backed with a powerful series of tweets acknowledging that there is a clear double standard between her and other “successful” women: “Oprah was a hoe. She was promiscuous after her rape, admittedly. Same story. More money doesn’t erase the truth.”

Oprah was promiscuous. Maya Angelou was a prostitute. A woman’s sexual organs, their functions or reputation will never define or stop her. You revere great women but give no credit to their sexual traumas and repercussions for making them stronger, better, wiser women. Take a long, hard look at our strong, honorable Black women and see how their sex plays a part in their stories. These women are the best proof that where we start isn’t always how we end up and that sexual pasts have nothing to do with worth & purpose.

The framing of “hoe” and “slut” by Karrine is extremely political. Karrine references sexual trauma, sex work, and sexual agency in the context and construction of “hoe” as an identity and as a political label. Hoe has been codified upon Black women, femmes, and girls’ bodies based on white supremacist violence. We are never inherently asking for or deserving of being assaulted, raped, or violated. However, Black women and femmes are marked as hoes through structural and interpersonal systems regardless of what we do. Because of this reality, we are required to analyze our relationship and proximity with hoe-ness, our ideas of promiscuity, and our experiences with sexual violence.

As Black women and femmes, our bodies are seen as hypersexual and often wrought with undeserving shame for how our bodies look. This reality is unique to Black women and femmes as we often see hoe-ness excused, dismissed, or sympathized when it relates to non-Black women. Kim Kardashian is a prime example of this painful truth. Although Kim is still regarded as a hoe in certain capacities, she is provided praise, protection, and autonomy because she was able to cultivate an empire built upon her hoe story. The humanity and financial gain she was provided for her “hoe-ness” is based upon her proximity to whiteness, despite her also having some proximity to exotic-ness (read: non-white yet still not Black).

As for Black women and femmes that are survivors of sexual violence, we’re often targeted because our bodies are marked, shamed, and othered. We are not given humanity to have our stories heard or believed, nor the space and nuance to process our trauma. If we don’t act respectable in our pain, we are denied the truth around our assault. And when and if we choose to engage in being sexually free (regardless of trauma or not), our agency becomes interrogated. Whether it be that we have daddy issues, had childhood trauma, or don’t love ourselves, our decisions are always in proximity to someone’s perception of “hoe-ness.”

Karrine made amazing points in constructing the reality that there are levels to this “hoe” shit. The sexual trauma and violence she experienced in the past laid a brick road to her choices and decisions in adulthood. While Karrine—who is often only regarded as “Superhead” in the hip hop industry rather than a person—will continue to be shamed and disposed of for her history of sleeping with powerful, rich men for money, luxury, and ultimately survival after living through tragedy, Oprah and Maya Angelou are granted the erasure of their hoe-ness because of the kind of success they’ve experienced and its connection to respectability.

Steffans is a best selling New York Times author but it means nothing because her book was written about her hoe history, immortalizing her hoe-ness for the world to gawk at and participate in. If she had risen to the top financially and socially through more respectable means first, and then revealed her hoe history, would that have made her worthy of the protection Oprah and Maya are offered? But even then, the protection offered to Oprah and Maya is not based in righteousness or safekeeping of their autonomy and agency; rather, it is predicated on the disposal and shaming of the non-respectable hoes, hoes still navigating their trauma, hoes using hoe-ism as a survival, and the hoes still hoein’. There is also the complexity of “mammification” of full figured, Black women in power through service (i.e. Maya’s art and poetry as inspiration porn for the masses; Oprah giving advice by offering her lap, couch, and energy to the masses). Is it possible that the veil of protection offered to Oprah and Maya is based on the fact that they’re not being seen as attractive or sexual beings?

An important reality of this conversation is how hoe-ness and hoe histories are often only framed as an integral part of Black women and femmes’ stories when it’s something distant enough from our current realities as to not make others uncomfortable anymore. This is complicated by access to “receipts” of our hoe histories, the people there to recount their participation in our stories, and our journey away or towards hoe-perception. Oprah’s story of being promiscuous after being sexually assaulted as a child may only be seen as valid because it’s framed as a tragic “ratchet to respectable,” rags to riches story. Her high levels of success —including an intentionally designed platform and brand—allows for her tragedy to be something we can memorialize in order to participate in her struggle story.

The reality is that Karrine Steffans deserves her accolades for being that bitch. She is a Black woman who survived, hustled, did what she wanted and what she needed to make a successful life for herself. We should protect and celebrate Black women and femmes like Karrine. The nuance of our agency, autonomy, experiences with sexual violence, and our “hoe histories” matter. But this also means that we need to challenge ourselves to hold the difference of hoe histories in tension. Oprah and Maya need to be given the space for their hoe histories and trauma to matter as much as their non-hoe legacies are praised. Our stories are complicated by the structural power that affirms the sexual violence that happens to us while simultaneously denying us the ability to be vocal about our trauma. As Black women and femmes, we deserve the right to navigate our pain in different ways and still be given humanity regardless. We deserve to be seen as hoe and mogul, whether that means our business is based on our hoeness or our hoeness was a precursor to our business. Our histories, trauma, and past should not be erased, ignored, shamed, or disregarded. We are multifaceted, nuanced, and colorful. Our stories are powerful and should be told with regard to our whole, full selves.