Founded in 1866, the Ku Klux Klan (KKK) extended into almost every southern state by 1870 and became a vehicle for white southern resistance to the Republican Party’s Reconstruction-era policies aimed at establishing political and economic equality for blacks. Its members waged an underground campaign of intimidation and violence directed at white and black Republican leaders. Though Congress passed legislation designed to curb Klan terrorism, the organization saw its primary goal–the reestablishment of white supremacy–fulfilled through Democratic victories in state legislatures across the South in the 1870s. After a period of decline, white Protestant nativist groups revived the Klan in the early 20th century, burning crosses and staging rallies, parades and marches denouncing immigrants, Catholics, Jews, blacks and organized labor. The civil rights movement of the 1960s also saw a surge of Ku Klux Klan activity, including bombings of black schools and churches and violence against black and white activists in the South. 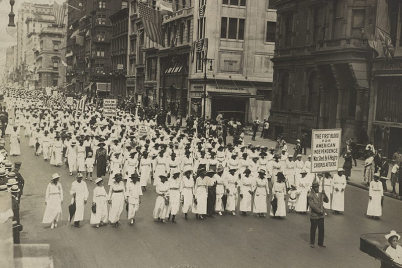 By AAIHS Editors CBFS: Given your recent publications of new works on the Jim Crow…

And why you might never have heard of Ira Aldridge. BY NATASHA FROST | Atlas…