In his 1935 interview with Alan Lomax and Zora Neale Hurston, Wallace Quarterman, a ninety-one-year-old formerly enslaved man, shared a spiritual that expressed the discursive realities of enslavement. Legally denied literacy, African Americans developed a dynamic oral discourse through both slave songs and the performance of orality. 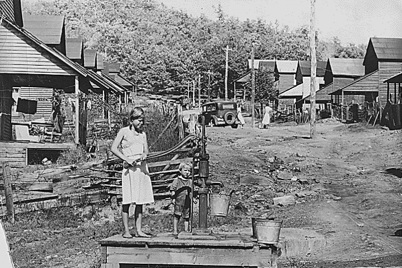 Tanasia Kenney | Atlanta Black Star On this day in 1917 in Houston, Texas, 156 members of…