Plant based medicinal healing has long been a tradition throughout the Diaspora, dating back to ancient Africa. However, since then, Black folks have traditionally been left out of the mainstream vegan movement, making the mental depiction of veganism as predominantly (if not exclusively) white.

Dr. Sunyatta’s Calabash Tea & Tonic is redefining what it means to heal — naturally. The vegan entrepreneur is a fifth generation master herbalist, naturopathic doctor and vegan chef whose upbringing impacted the way she views food as nourishment. 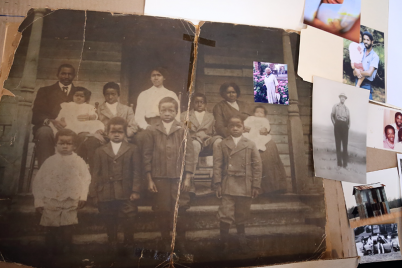 By by Caroline Clarke, Black Enterprise Marcus Garvey once said that “A people without…

Read This Before Calling the Police: For Wypipo Who Have Considered Cops When Privilege Wasn’t Enough

Michael Harriot | The Root As one of the world’s foremost wypipologists, I have been…