What does white America owe black America? To even broach that question 50 years after the Civil Rights Act of 1964 seems straight-out wacky. Did not the election of a black president redeem the nation? At a minimum, it’s rude—refusing to avert the eyes from that elephant in the room: “America begins in black plunder and white democracy.” That’s how Ta-Nehisi Coates deemed it recently in his extraordinary “The Case for Reparations.”

Far from fringe lunacy, the idea of a primal debt was obvious to Martin Luther King Jr. Exactly 50 years ago this month in Why We Can’t Wait, his Harper & Row account of the Birmingham, Ala., protests, he made his own impassioned case for compensation. And yet no matter how much he shared Coates’ desire to square accounts, King would settle on a rival solution for the crimes of slavery and all the forms of racism that succeeded it.

In the rapture of King’s crescendo at the March on Washington, it’s easy to forget the language of bankers that pervaded the first half of “I Have a Dream”: “America had defaulted on this promissory note” of “life, liberty and the pursuit of happiness.” One year later, in Why We Can’t Wait, he was not coy about the nation’s “need to pay a long overdue debt to its citizens of color.” He retold the story of his 1959 visit to India, where Prime Minister Jawaharlal Nehru recounted all the preferential policies that aided the untouchables: “This is our way of atoning for the centuries of injustices we have inflicted upon these people.”

Invoking the sacred precedent of “our fighting men [in World War ll]” who “had been deprived of certain advantages and opportunities,” King ticked off all the things—the GI Bill of Rights—that were done “to make up for this.” Then King pivoted and pounced: “Certainly the Negro has been deprived” and just as surely “robbed of the wages of his toil.” You didn’t need a course in logic to complete the syllogism.

The passage of the Civil Rights Act of 1964 did not diminish King’s zeal for reparations. “Frederick Douglass said we should have 40 acres and a mule,” he told a mass meeting not long before his death. Instead, the nation left blacks “penniless and illiterate after 244 years of slavery.” Calculating that $20 a week for the 4 million slaves would have added up to $800 billion, he noted acerbically, “They owe us a lot of money.”

The failure to repair thus added a new crime to the original one. It was like putting a man in jail and discovering his innocence years later: “And then you go up to him and say, ‘You are free,’ but you don’t give him any bus fare to get to town. You don’t give him any money … to get on his feet in life again. Every code of jurisprudence would rise up against that.”

Are the progeny of those “white peasants” readier to reckon with our racist legacy? Thirty-five years ago, a Brooklyn, N.Y., woman fumed to me about the TV program Roots, “If they keep shoving that stuff down our throats, there’s never going to be peace. … that was over 200 years ago that this slavery bit was!”

Today, countless Americans think blacks have received compensation in the form of anti-poverty money and quotas. As one person told political consultant Stanley Greenberg, “Didn’t they get 40 acres and a mule? That’s more than I got.” West Indians and African immigrants, too, sometimes complain that black Americans are too racial, and many millennials who used to thrill to President Barack Obama’s exalted flights are preoccupied with their own plights and the grit of a post-Lehman Brothers economy.

Meanwhile, the vast majority of whites even reject apologies for slavery, which cost nothing save one’s dignity. Many of the supporters of affirmative action whom Stanford political scientist Paul Sniderman queried in the 1990s endorsed the remedy only if blacks were not its sole recipients and the rationale was universal: “help people who are out of work” rather than “because of the historic injustices blacks have suffered.”

Article originally posted at The Root. 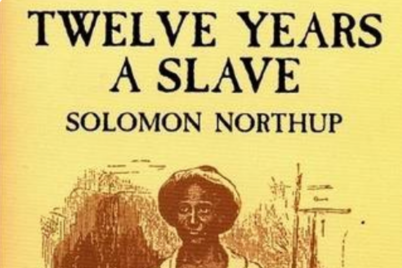 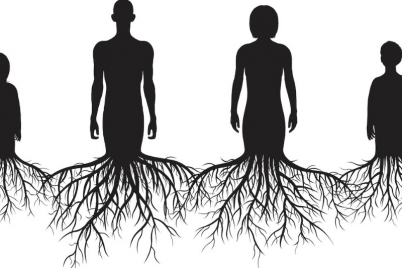 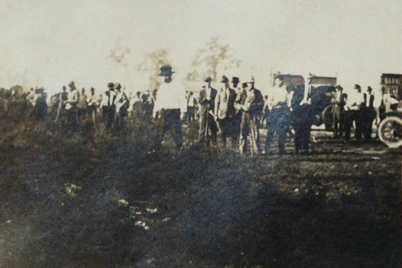