Moreover, the study found health differences across denominations: Among black Americans, Catholics and Presbyterians had lower odds of diabetes than Baptists.

The obesity epidemic, like many deleterious outcomes in America, has disproportionately affected the black population, researchers say. While nearly one-third of all men and women have obesity, the rate jumps to nearly one-half (48.4%) among African Americans, putting them at greater risk for diabetesand cardiovascular disease, according to the National Health and Nutrition Examination Survey.

Previous studies have noted a connection between religious attendance and obesity. However, the new report in the Journal of Religion and Health explores that relationship with a specific lens on black Americans who, based on a 2014 study from Pew Research Center, are more likely than other racial and ethnic groups to believe in God, consider religion important, attend church frequently, and read prayer and scripture. 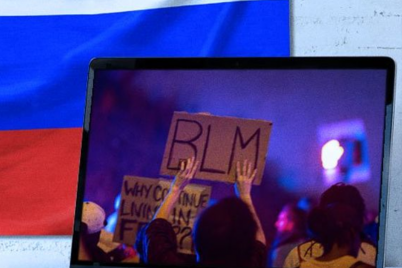