NASA has changed the name of a facility in Fairmont, West Virginia to the “Katherine Johnson Independent Verification and Validation Facility,” in honor of the retired NASA mathematician.

West Virginia-born Johnson performed mathematical calculations crucial to the space race, including calculating orbital trajectories for the first crewed space flights, the lunar lander, and the space shuttle. She was the subject of 2016 film Hidden Figures. 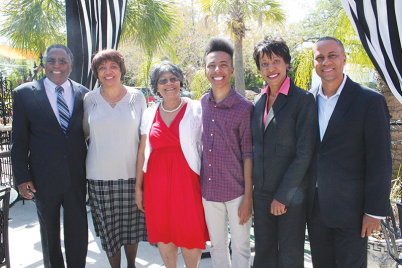