According to The 2018 State of Women-Owned Business Report commissioned by American Express, while the number of women-owned businesses grew an impressive 58% from 2007 to 2018, the number of firms owned by black women grew by a stunning 164%, nearly three times that rate. There were 2.4 million African American women-owned businesses in 2018; most owned by women ages 35-54. Black women are the only ethnic group with more business ownership than their male peers, according to the Federal Reserve Bank of Kansas. In 2017, Kiesha Haggerty, a native of Oakland, California, and 20-year veteran with the Oakland Police Department, became a member of this impressive group when she invested in her first Subway franchise.

Read This Before Calling the Police: For Wypipo Who Have Considered Cops When Privilege Wasn’t Enough

Michael Harriot | The Root As one of the world’s foremost wypipologists, I have been… 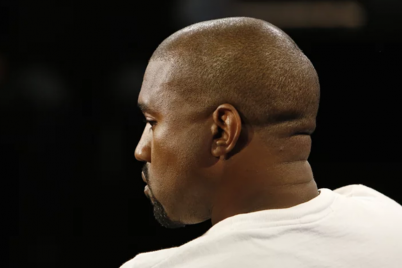 What Kanye West Got Right and Wrong About the 13th Amendment, According to Historians

By OLIVIA B. WAXMAN Kanye West has once again gotten himself in hot water with his views…

#NeverForget: Bill Maher Once Questioned a Black Woman’s Blackness Over the N-Word