After surviving one of the most horrific acts of racialized violence in U.S. history and then making history as one of the first black women to join the U.S. Coast Guard, Olivia Hooker passed away last week at the age of 103.

Hooker was one of the last survivors of the 1921 Tulsa Race Riots, a brutal massacre that decimated a successful African American enclave in Tulsa, Oklahoma, known as Black Wall Street. During the attack, a mob of angry white men set the community ablaze, killing hundreds of black residents and leaving thousands more homeless. Hooker was six years old when the group of torch-carriers destroyed her family home. Back in May, she told NPR that she still remembers hearing an ax crush her sister’s piano. 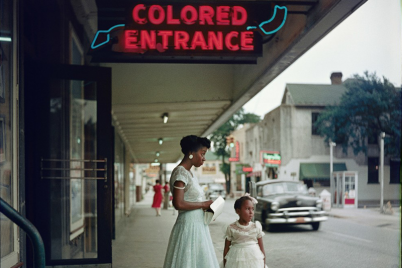 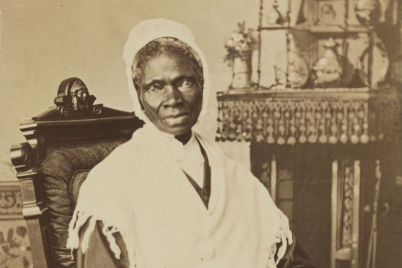 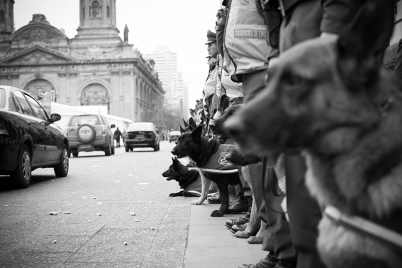