y all accounts, the 1919 Fourth of July celebration in Washington, D.C., was one for the ages. Coming right on the heels of the end of the Great War, and with President Woodrow Wilson’s League of Nations peace plan still very much alive, Independence Day was a symbolic coming out party for the United States of America on the global stage.

The local hacks sure played it up that way. Under the headline “Gorgeous Display As Jubilee Finale,” the Washington Evening Star described the Independence Day festivities as if the newspaper was owned by a sparklers and cherry bombs conglomerate:

A ‘blaze of glory’ that easily surpassed any pyrotechnic display ever seen in Washington marked the close of the city’s most elaborate Fourth of July celebration last night, both the quantity and magnificence of the fireworks overshadowing anything of the kind seen in former years. 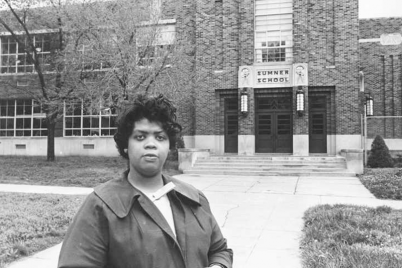 The Evolution of School Segregation

Harlem to Havana: Langston Hughes Helped a Nation Connect to Its African Roots

By Ervin Dyer, NBC News American poet Langston Hughes was driven by a curiosity to… 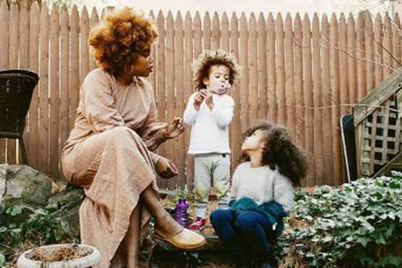