Thanks to a provision in the Patient Protection and Affordable Care Act, efforts are underway to streamline licensing for medications known as “biosimilars,” which are similar – but not identical – to cutting-edge biologic medicines. However, the development has some concerned about patient safety, especially among older Americans who tend to suffer from more chronic diseases, such as cancer, diabetes, and heart disease.

According to the U.S. Food and Drug Administration (FDA), a biosimilar is highly similar to a U.S.-licensed biological product (a wide range of items including vaccines, blood and blood components, allergenics, somatic cells, gene therapy, tissues and proteins) that may have minor differences in clinically inactive components, but (supposedly) no clinically meaningful differences in terms of the safety, purity and potency. This is difficult to ensure because both biologics and biosimilars are derived from complex living organisms. Even different production facilities, shipping, or storage could create meaningful differences.

Again, biosimilars are highly similar but not identical to their biologic originator and should not be confused with generics. Generic medicines are traditional pharmaceutical medicines and have the same exact active ingredient as their originator; therefore patients can be switched easily from one to the other with the same outcome. However, it is possible that a biologic and a nearly identical biosimilar could have different reactions for the same patient.

A few weeks ago the FDA accepted the first application for a biosimilar, yet they have not released the safety standards, under which a biosimilar will be approved, an important step toward licensing these medicines for sale in the U.S. market.

With this important step on the horizon, some groups are focused on the importance of patient safeguards for biosimilar medications. RetireSafe, a leading grassroots organization advocating on behalf of America’s seniors, recently commissioned a survey on the issue.

“When it comes to new biosimilar drugs, people are rightly concerned and want to keep their drugs safe and effective,” said Thair Phillips, RetireSafe president. “A series of common-sense safeguards around new medicines in the form of a ‘Safe Medicines Bill of Rights’ will help protect vulnerable patients, in particular older Americans whose health needs make them especially reliant on prescription medications.”

The RetireSafe survey found several significant gaps in knowledge and understanding among consumers, particularly regarding the relationship between biosimilars and generics, and how substitutions may be handled.

The survey also found overwhelming support for a strong set of patient safeguards:

For more information about biosimilars and the role they may play in your future health care, visit www.retiresafe.org or www.fda.gov. 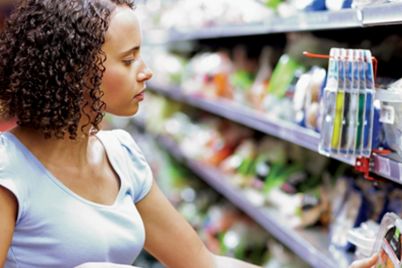 The truth behind national studies 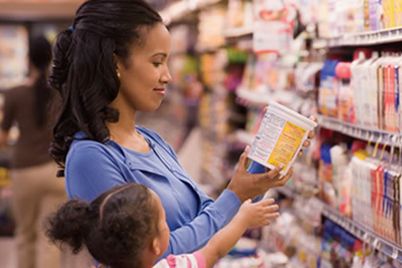