The 19th-century educator and activist fought for a better education for black students, led efforts to desegregate the city’s street cars and pushed for equal voting rights — all before he was killed at age 32. His contributions to American democracy rival some of the country’s most celebrated patriots, yet his story has remained largely unknown.

“We know more about Rocky — who’s not even a real person — than we know about Octavius, which says a lot,” said Democratic Mayor Jim Kenney, who first learned of Catto’s story as a young city councilman. “Of course, we all know about Benjamin Franklin and all the things that he did, because we’re taught about him. There were scores of these people throughout history, and it’s important to understand that there were people other than the Founding Fathers who contributed greatly to this country.”

On Tuesday, the city will laud Catto’s legacy with a statue in the shadow of City Hall — the first such named tribute for an African-American in a public space in Philadelphia. The honor comes amid a national conversation about Confederate memorials, and about who is an American hero and how and where the country chooses to celebrate them.

Philadelphia is in the midst of its own debate on the issue. Catto’s statue stands just several hundred yards from a sculpture of former Mayor Frank Rizzo, whose complicated racial legacy has led some to argue that his likeness should be removed from city property. After racial violence erupted last month in Charlottesville, Virginia, where protesters gathered to oppose the removal of a statue of Confederate General Robert E. Lee, debate over Rizzo’s fate have resurfaced.

Catto was born free on February 22, 1839, in Charleston, South Carolina, and moved to Philadelphia as a child. In 1858, he graduated as valedictorian from what would become Cheyney University, the nation’s oldest historically black college, and became an English and math teacher at his alma mater.

By his early 20s, Catto already was an influential black Philadelphian, serving in the Pennsylvania National Guard during the Civil War and recruiting blacks to serve in the Army. He also was a pioneering athlete, helping to establish Philadelphia as a major hub of the Negro Leagues and pushing to integrate baseball decades before Jackie Robinson would break the sport’s color barrier.

Catto’s work advocating for voting rights would ultimately bring about his untimely death. He worked to get Pennsylvania to ratify the 15th Amendment guaranteeing the right to vote for black men. On October 10, 1871 — the first Election Day blacks were allowed to vote — Catto was shot to death on his doorstep by Irish-American ward bosses.

Kenney, who has Irish-American roots, has championed the memorial since his days on City Council. It will be the first public sculpture at City Hall since a statue of city father John Wanamaker was installed in 1923.

Catto biographer Murray Dubin said he was embarrassed and angry to have only learned about the activist in his 40s.

“This guy was extraordinary,” Dubin said. “I went to high school here. I went to college here. It’s this hole of history that no one every filled in for me. … To have this visual symbol of an African-American civil rights hero in this city, we’ve never had anything like this. It couldn’t be more important.”

Whack is a member of The Associated Press’ Race and Ethnicity Team. Follow her work at www.twitter.com/emarvelous. 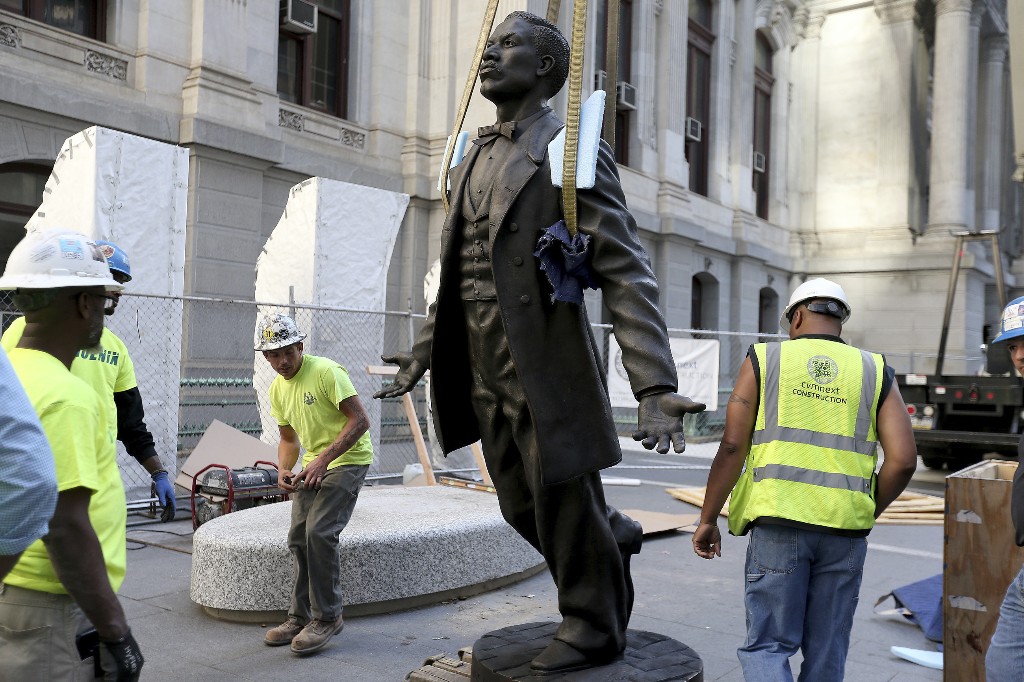 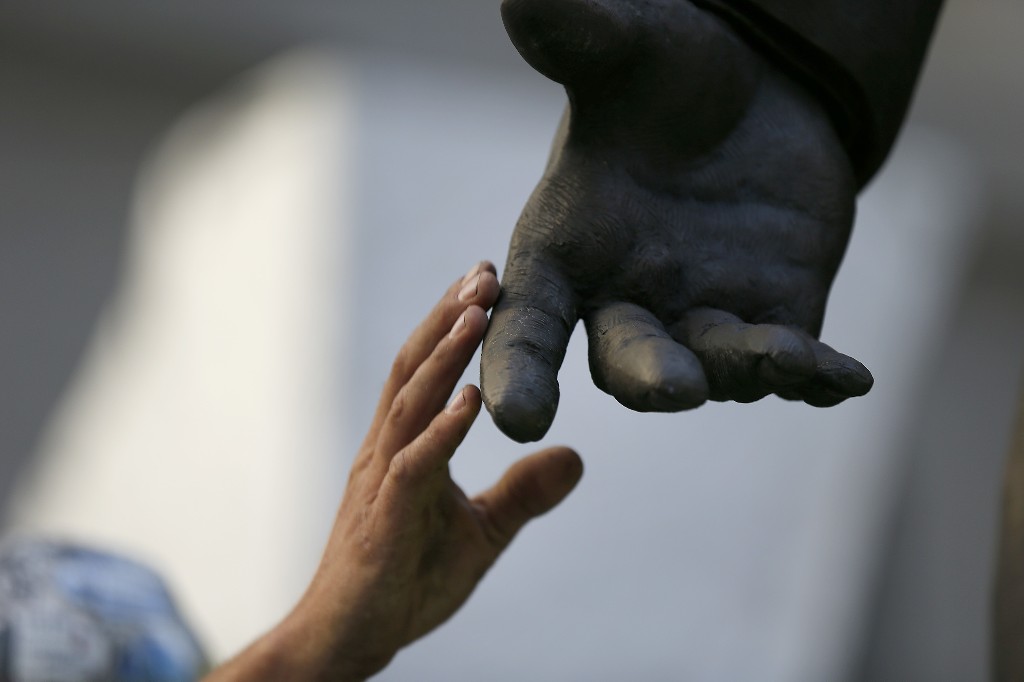 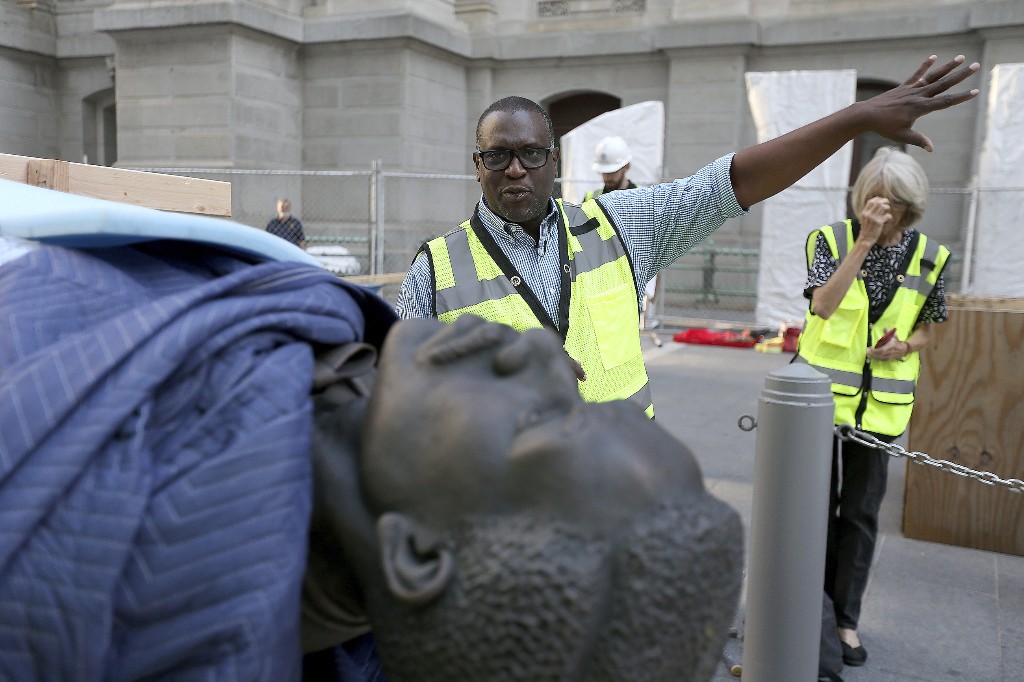 In 1862, a slave hijacked a Confederate ship and became a national hero

By Mike Vage | AV With more than 5.7 million articles, Wikipedia is an invaluable… 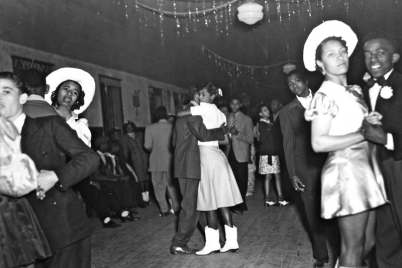 The ‘Baby Dolls’ of New Orleans: Gender, Race, and Self-Creation