People who aren’t rich or famous typically don’t have prenuptial agreements, which are legal documents detailing who gets what in a divorce. Even ordinary folks without prenups, though, should think about how to protect their money if something goes wrong.

“It’s cynical to put on a seat belt when you pull out of your garage, because you’re planning for an accident,” says Wall, who is also a certified public accountant and the author of several books, including “The ABCs of Divorce for Women.” “You want to be safe if that happens, God forbid.”

Marital breakups aren’t the only concern. Creditors can come after joint accounts and property if a spouse has unpaid debts or gets sued, says Carl Soranno, a family law attorney in Roseland, New Jersey.

“Even if your marriage is strong, or you think it’s strong, there are events that can put pressure on it,” Soranno says.

“Separate property,” by the way, is the legal term for assets such as cash, investments and real estate that you owned before you married. It also applies to any gifts or inheritances you receive during marriage.

But there are plenty of ways separate property can become marital property if you’re not careful. Depositing an inheritance into a joint account can do it. So can using money from a joint account to pay taxes on separately owned investments or property. State laws vary enormously, so it can be worth consulting an experienced attorney or financial planner to find out the rules that apply in yours, says CFP Shelly-Ann Eweka, a wealth management director with TIAA in Denver.

“You want someone familiar with your state laws and your situation to give you advice,” Eweka says. 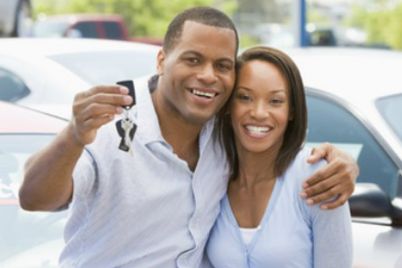 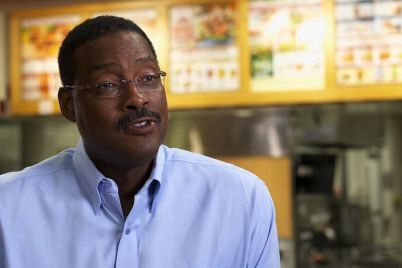 Pop quiz #1: In 1975, which newly drafted player did the Lakers trade away to acquire… 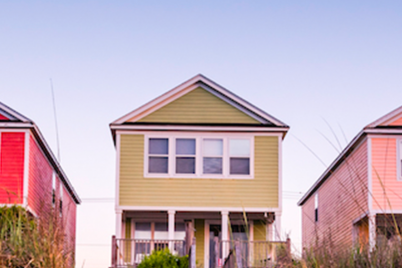 Should You Make Biweekly Mortgage Payments?

BY EMILY STARBUCK CRONE | nerdwallet When you buy a home with a mortgage, your…