Stereotypes of African Americans grew as a natural consequence of both scientific racism and legal challenges to both their personhood and citizenship. The ruling in the 1857 Supreme Court case, Dred Scott v. John F.A. Sandford, wherein Chief Justice Roger B. Taney dismissed the humanness of those of African descent, set a legal precedent for African Americans to be reduced to caricatures in popular culture.

Decades-old ephemera and current-day incarnations of African American stereotypes, including Mammy, Mandingo, Sapphire, Uncle Tom, and Watermelon, have been informed by the legal and social status of African Americans. Many of these stereotypes developed during the height of the Trans-Atlantic Slave Trade and were used to reinforce the commodifying of Black bodies and particularly aspects of enslavement.  For instance, an enslaved person forced under violence to work from sunrise to sunset could hardly be described as ‘lazy,’ yet laziness, as well as characteristics of docility, backwardness, lasciviousness, treachery, and dishonesty, historically became characteristic of African Americans. 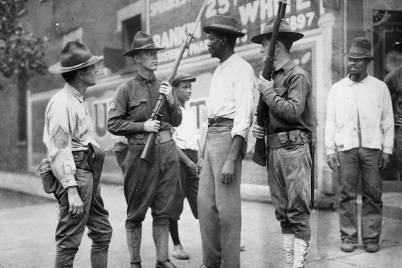 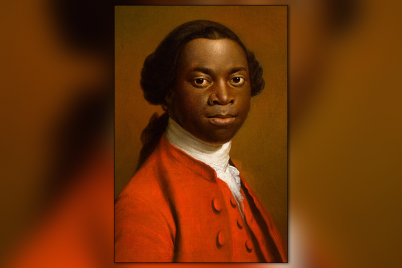