The National Association of Scholars, a group of mostly academics interested in higher education,  issues only a few research reports annually, but what they lack in quantity they make up in quality;  their studies are extremely carefully done, with well documented research. A young NAS employee, Dion Pierre, has been researching the segregation of students on college campuses by race —special commencement exercises for African-American students, living and recreational facilities segregated by race, black student unions, and so forth. These practices have existed for decades on some campuses and rather than fading as racial prejudices decline (witness rapidly increasing interracial marriages), they are flourishing.  The Pierre study, mostly completed, should be released around Martin Luther King Day in early 2019. 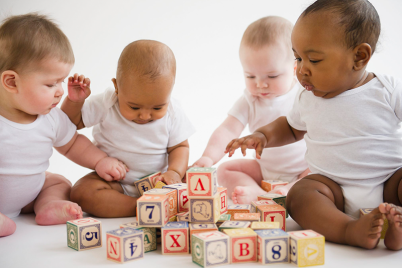 The Psychology of How We Learn Prejudice: Are We Natural-Born Racists?