In the first half of the twentieth century, Sugar Hill was the premier Black neighborhood in New York City that stretched from 145th to 155th street and was bookended by Amsterdam Avenue to the west and Edgecombe Avenue to the east. For the Black elite, it was the most prestigious and coveted place to live in Harlem from the mid-1920s through the 1950s; the Pulitzer-Prize winning author David Levering Lewis explained it as “a citadel of stately apartment buildings and liveried doormen on a rock…” Built in 1917, 409 Edgecombe was the tallest and most exclusive apartment house—and “quite the party center” according to the prolific leftist poet Langston Hughes in his autobiography The Big Sea. As well, noted the Pan-Africanist, Black Marxist, and prodigious activist-intellectual W.E.B. Du Bois, it was conveniently located “very near the bus stop at 155th street.” 409 Edgecombe is well known for housing Harlem Renaissance notables like Aaron Douglas, National Association for the Advancement of Colored People leaders like Walter White, and, as historian LaShawn Harris brilliantly conveys, the numbers banker and “militant enemy of the Harlem Police” Madame Stephanie St. Clair. 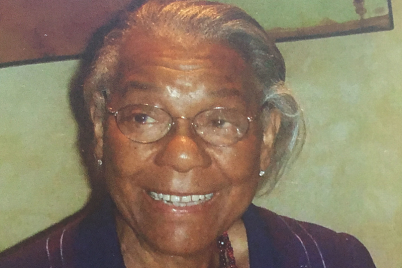 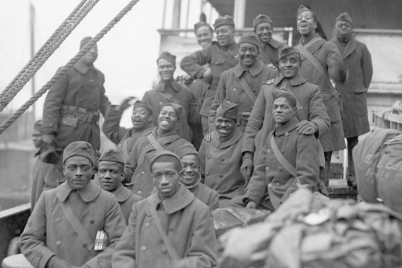