“The city will be drenched in blood,” predicted Washington civil rights lawyer James Cobb. His grim forecast, made a century ago this month, came true. Over the “Red Summer” of 1919, at least 38 race riots occurred nationwide – including one in the nation’s capital that July — leaving more than 200 people dead.

How did such an ugly chapter of U.S. history come to be? And why isn’t it well known today?

Ona Judge: The slave who ran away from George Washington

BY MICHAEL CASEY, Associated Press Stepping off a boat in a New Hampshire port in 1796,…

By Curtis Bunn, Atlanta Black Star The fertility of enslaved women was examined by… 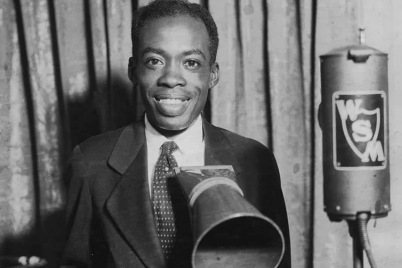