Like much of the United States, Atlantic City, New Jersey, was both de facto and legally segregated throughout much of its history, until the Brown v. Board of Education Supreme Court decision of 1954 and the passage of the Civil Rights Act 10 years later mandated integration across the country.

But unlike many other segregated communities, Atlantic City has long been a tourist hub and beach town—and travelers, both black and white, have been vacationing in Atlantic City for more than a century. 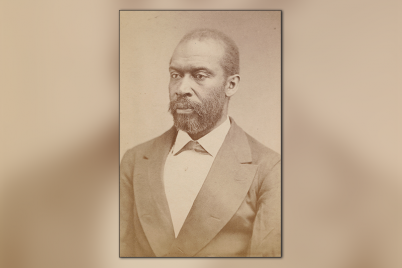 By Nick Poppy | New York Post For weeks, Robert Smalls had been watching them. Noting…

By Tom Reney, New England Public Radio In the speech he gave before the Lincoln Memorial…