Sharon Caples McDougle is somewhat of a “hidden figure.”  Everyone knows that Dr. Mae Jemison was the first African American woman to travel into space – but many don’t know that an African American woman from Moss Point, MS “suited her up” and has several firsts of her own. McDougle was Jemison’s suit tech for the historic mission STS-47 aboard the Space Shuttle Endeavor September 12, 1992. McDougle worked closely with her during her training leading up to launch, as well as the actual launch day and landing of the space shuttle – taking care of all of her assigned crew escape equipment – her suit, helmet, writing utensils, even her diaper.

McDougle joined the NASA family through Boeing Aerospace Operations in 1990 where she worked as a Flight Equipment Processing Contract team member in the Space Shuttle Crew Escape Equipment (CEE) department. She began her career as a CEE Suit Technician and was responsible for processing the orange launch and entry suit (LES) assemblies worn by all NASA space shuttle astronauts. She was assigned to her first mission STS-37 within a year.  McDougle was one of only two women CEE Suit Technicians and the only African American technician when she began her career. 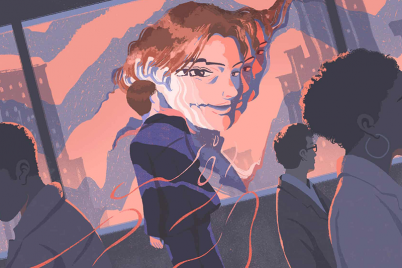 White people assume niceness is the answer to racial inequality. It’s not.

By Robin diAngelo | Source: The Guardian I am white. As an academic, consultant and… 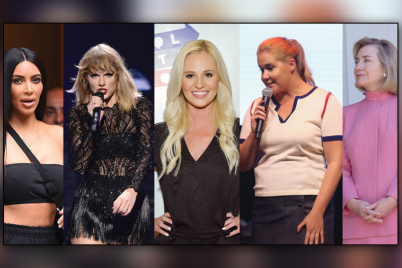 Michael Harriot, The Root Becky: (noun); a white woman who uses her privilege as… 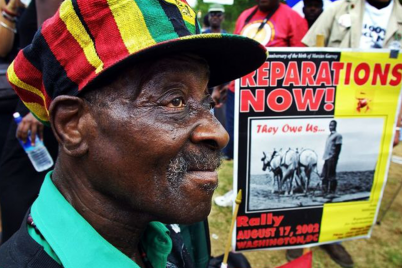 Asheville, N.C., Moves to Address Reparations for Its Black Residents