The Black Panther film came out just eight months ago, injecting the Marvel Cinematic Universe with fresh life and building on the success of Thor: Ragnarok to invigorate an increasingly overburdened franchise. And while Ta-Nehisi Coates has been guiding T’Challa though far more than the originally planned miniseries, the rest of Wakanda hasn’t had much time in the spotlight due to the premature cancellation of World Of Wakanda. Shuri #1 (Marvel) changes that, bringing T’Challa’s younger sister to the fore after too long in her brother’s shadow. 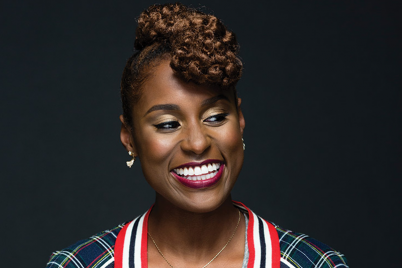 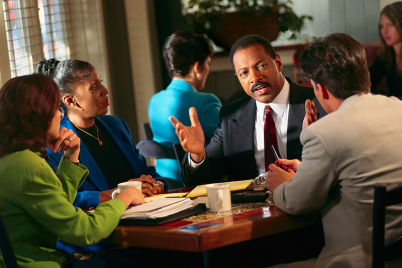 Trump’s 2020 Budget is a recipe for disaster for black businesses, says the U.S. Black Chambers

By Jeffrey McKinney | Black Enterprise Small black-owned businesses, among the…

BY: Stephen Donnan A lot has been made recently of the seeming assimilation of the…