Reparations for slavery are arguably the biggest global question facing the African Diaspora in the twenty-first-century. In her new book, Reparations for Slavery and the Slave Trade: A Transnational and Comparative History, historian Ana Lucia Araujo offers a concise narrative of reparations from the eighteenth-century to the present. Utilizing sources in English, French, Spanish, and Portuguese, Araujo argues that contextual differences across the Diaspora dramatically shaped the nature and timing of reparative demands. While terminology varied, enslaved peoples almost always linked their emancipation projects to some form of repair. By bringing together the work of Mary Frances Berry, Charles Henry, Martha Biondi, Charles Ogletree, and many others, Araujo has cemented herself as a senior historian thoroughly in command of her craft.

Perhaps unsurprisingly, a book of this scale proceeds roughly chronologically. In addition to the U.S., nearly every country in Latin America and the Caribbean makes an appearance. While focused on reparations, the book also serves as a global primer on slavery and emancipation. Indeed, for Araujo, reparations, and their distinctiveness across space and time, can only be understood in light of the specifics of slavery. Time and again, she counterposes reparations for enslaved peoples against what she calls the “hegemonic view” of compensation for slaveholders after emancipation. 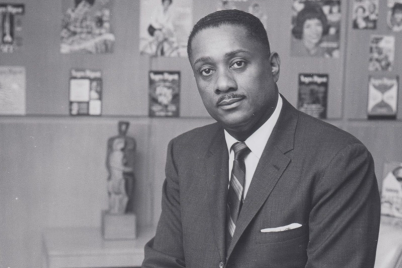 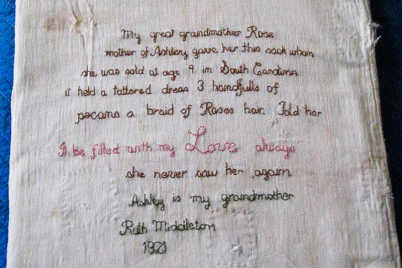