BY TANYA A. CHRISTIAN | ESSENCE

New research published in the academic journal Personality and Individual Differences found that the most racist people often overlooked their cultural biases. Furthermore, the study recognized how dangerous it can be to downplay racial and gender-based attitudes.

As reported by the Pacific Standard magazine, the election of Donald Trump to the presidency has further heightened the “condition” known as the Dunning-Kruger Effect, in which people mistakenly assess their cognitive ability as greater than it is. 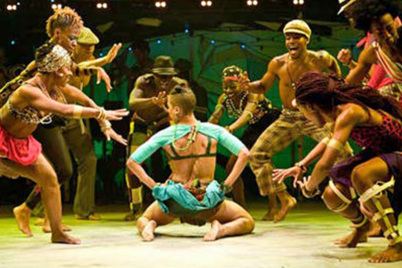 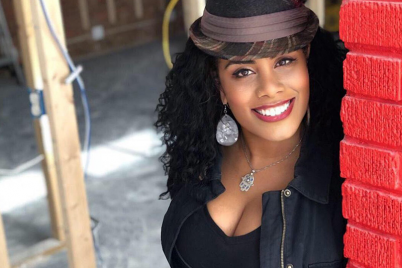 By Kimberly Wilson, Essence Plant based medicinal healing has long been a tradition…