The Clotilda, the last ship known to have smuggled enslaved Africans into the United States—decades after slavery was allegedly abolished—has been discovered in Alabama at the bottom of the Mobile River, the BBC reports.

It began with a bet, according to National Geographic, which reported that Timothy Meaher, “a wealthy landowner and shipbuilder from Mobile is said to have made a bet with northern businessmen that he could smuggle a cargo of African slaves into Mobile Bay under the nose of federal officials.”

“This new discovery brings the tragedy of slavery into focus while witnessing the triumph and resilience of the human spirit in overcoming the horrific crime that led to the establishment of Africatown.”

BY CHELSEA ADAMS, Atlas Obscura THERE ARE STATUES OF MANY people in the city of New… 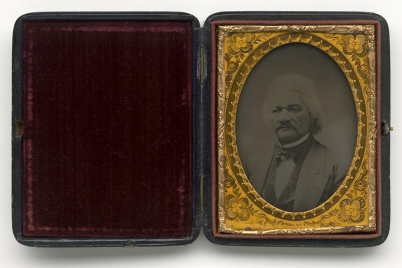