But as has been well-documented, this vital program is facing nothing short of an epic issue. The Social Security Board of Trustees is projecting that the Trust’s more than $2.8 trillion in asset reserves could be gone by 2034. If this excess cash disappears, benefit cuts of up to 21% could be instituted across the board in order for the program to stay solvent through 2090.

This seemingly imminent cash shortfall might appear to be seniors’ biggest issue — but it’s not. 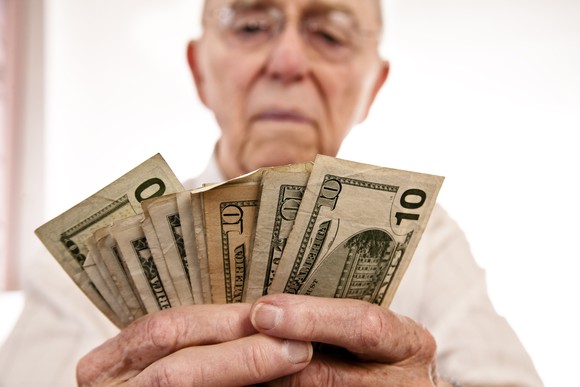 According to a recently released study from The Senior Citizens League (TSCL), cost-of-living adjustments (COLA) not keeping up with the actual inflation seniors are facing looks to be a far greater problem. Since 2000, the purchasing power of Social Security benefits has diminished by 30%. In plain English, what $100 in Social Security benefits could buy back in 2000 would only buy $70 worth of goods today.

TSCL’s report found that two-thirds of all seniors interviewed had monthly expenses this year that were $79 (or more) higher than last year. Meanwhile, beneficiaries this year received just a 0.3% COLA, the lowest increase on record. For the average retired worker, we’re talking about a $4 monthly increase! Overall, 26 of the 39 costs examined by TSCL grew at a faster pace than COLA between 2000 and the present.

What costs exactly are seniors struggling to cope with? Let’s take a look at the 10 fastest-growing expenses for seniors since 2000 listed by TSCL’s report. 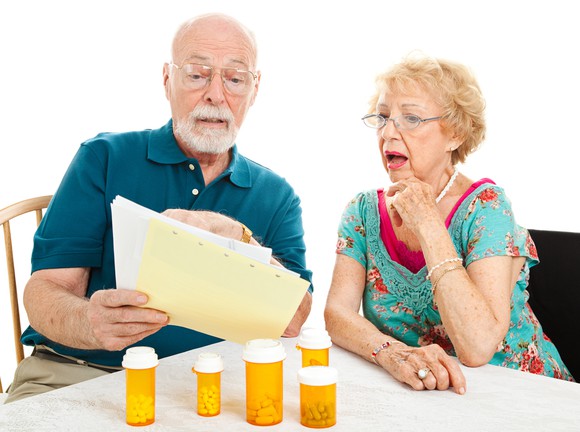 You’ll note that a number of these increases were specific to medical care or housing-related expenses. Medicare care and housing are two costs that are considerably underrepresented in the Consumer Price Index for Urban Wage Earners and Clerical Workers (CPI-W), which is what determines the annual COLA for Social Security.

Could this be a solution?

However, a solution does present itself. Instead of utilizing the CPI-W to calculate Social Security’s COLA, one idea presented by Democrats in Congress is to utilize the Consumer Price Index for the Elderly, or CPI-E. 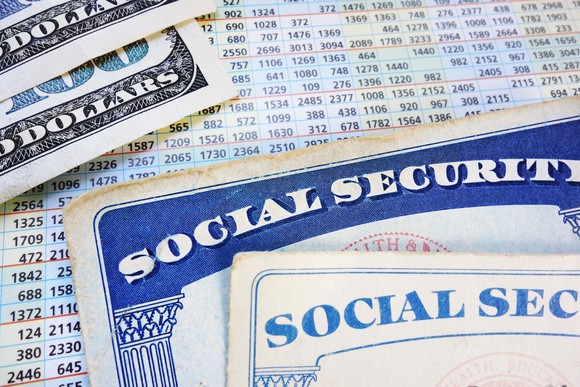 The CPI-E only factors in the annual expenditures of households with persons ages 62 and up. Compared to the CPI-W, the CPI-E places significantly more emphasis on medical care expenses and housing costs. At the same time, less attention is paid for entertainment, education, transportation, and apparel expenditures. According to a previous TSCL study, if the CPI-E had been used in place of the CPI-W over the 25 years between 1990 and 2015, the average senior would have netted almost $30,000 more in lifetime benefits.

Sounds great, right? Not so fast.

One of the biggest problems with the CPI-E is that it doesn’t factor in Medicare Part A expenses. Medicare Part A covers in-patient hospitals stays, surgeries, and long-term skilled nursing care, and it’s often a big component of seniors’ medical-care costs. Without this being factored into the CPI-E, there’s a good chance it would still drastically underestimate the medical care inflation that seniors are facing each year.

Another pretty important issue is that while the CPI-E would be expected to give seniors a bigger annual raise more years than not compared to the CPI-W, it would also drain Social Security’s asset reserves even faster. Remember, we’re an estimated 17 years away from completely exhausting the Trust’s excess cash, and switching to the CPI-E could exacerbate its cash outflow.

There’s little arguing against the data: seniors need a bigger annual raise to keep up with rising medical and housing inflation. Unfortunately, gaining support for any changes to Social Security’s COLA measures could be incredibly difficult, if not impossible. 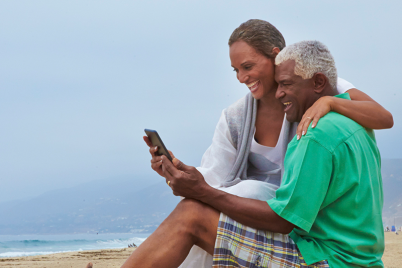 What does retirement look like if you haven’t saved? 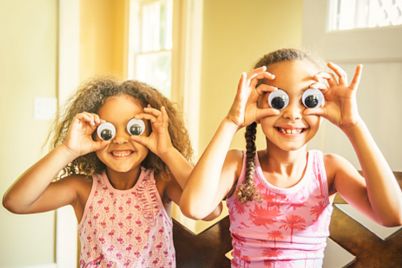 By MARGUERITA M. CHENG, CFP® | Kiplinger Making a go in the professional world…

How Much Available Credit Should I Have?

Adam Levy, The Motley Fool One of the biggest factors impacting your credit score…