African American leaders throughout the nineteenth century recognized the significance of creating and sustaining national organizations that were built upon local political networks. Central to this was the Black convention movement.1 A survey of the many local, state, and national Black conventions from the 1830s through the 1890s reveals exactly how African Americans sought to defend their rights as American citizens in the public sphere. These conventions were part of a broader political environment of mass meetings – whether formal conventions or community meetings in local Black churches – that provided the necessary space through which Black popular politics could operate in nineteenth century America. 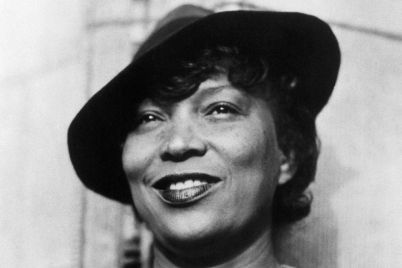