By ALEXANDER ROBERTSON FOR MAILONLINE

The story of how black soldiers from America brought jazz over to Europe for the first time has been retold a hundred years after they held their first concert in France.

The 369th Infantry was one of the four African American regiments sent from the racially segregated US to fight under French command during the Great War.

Nicknamed the Harlem Hellfighters, the unit became famous for its fighting exploits, spending 191 days in the trenches, more than any other American unit.

However the regiment was not old relied upon for its fighting ability, but also the morale-boosting effects of its marching band. 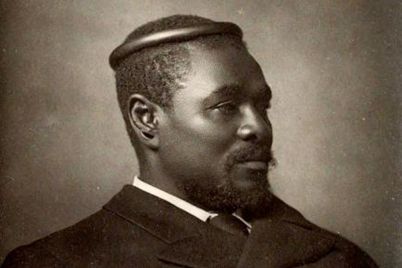 Did a Zulu King Massacre the British Army?

BY HENRY LOUIS GATES, JR. Amazing Fact About the Negro No. 84: Which Zulu king led his…