By David A. Love | The Progressive

n the late 1960s, the Republican Party embraced what it called the Southern Strategy, an appeal to disaffected white Democratic voters who were resentful of desegregation and felt threatened by the gains of the civil rights movement.

“You start out in 1954 by saying, ‘N—–, n—–, n—–.’ By 1968 you can’t say ‘n—–”— that hurts you, backfires. So you say stuff like, uh, forced busing, states’ rights, and all that stuff, and you’re getting so abstract. Now, you’re talking about cutting taxes, and all these things you’re talking about are totally economic things and a byproduct of them is, blacks get hurt worse than whites.”

More at The Progressive 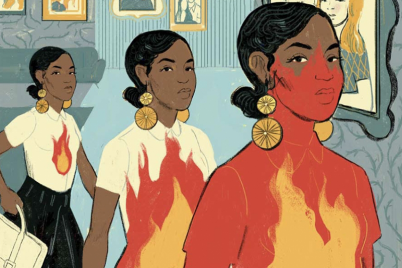 Black Women, Let Your Anger Out 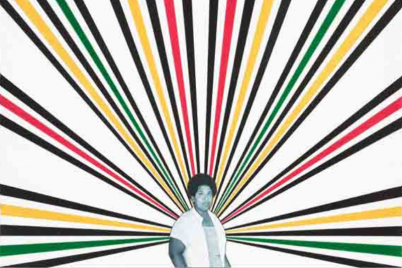