When Antonio Reliford was a child in New Jersey, he and his family did what a lot of African-American families did when it came to vacations: They hit the road to visit relatives in the South.

But this was back before the nation had a network of high-speed highways. Before major routes like the New Jersey Turnpike or Interstate 85, which goes through the Southeast.

And so the Reliford family had to use what everyone else did: two-lane roads that often went through picturesque rural areas.

Picturesque. And for African-American families, dangerous. Which meant black travelers had to choose carefully how they would go, and when, and where they would stop.

“Everything was planned,” Reliford, now 62, remembers. Two or three families would travel in their cars together, as a caravan, “for safety.” 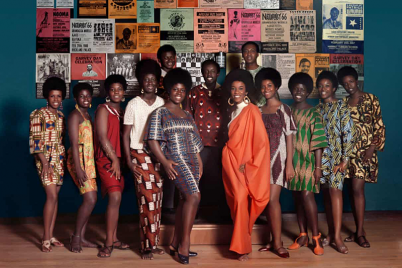 Black is Beautiful: celebrating the significance of Kwame Brathwaite

Nadja Sayej | The Guardian In 1962, a group of African American women gathered in… 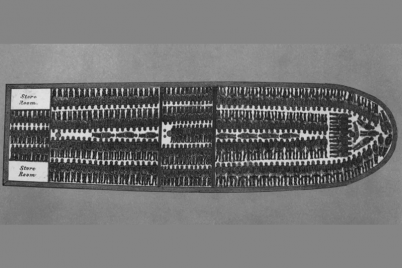