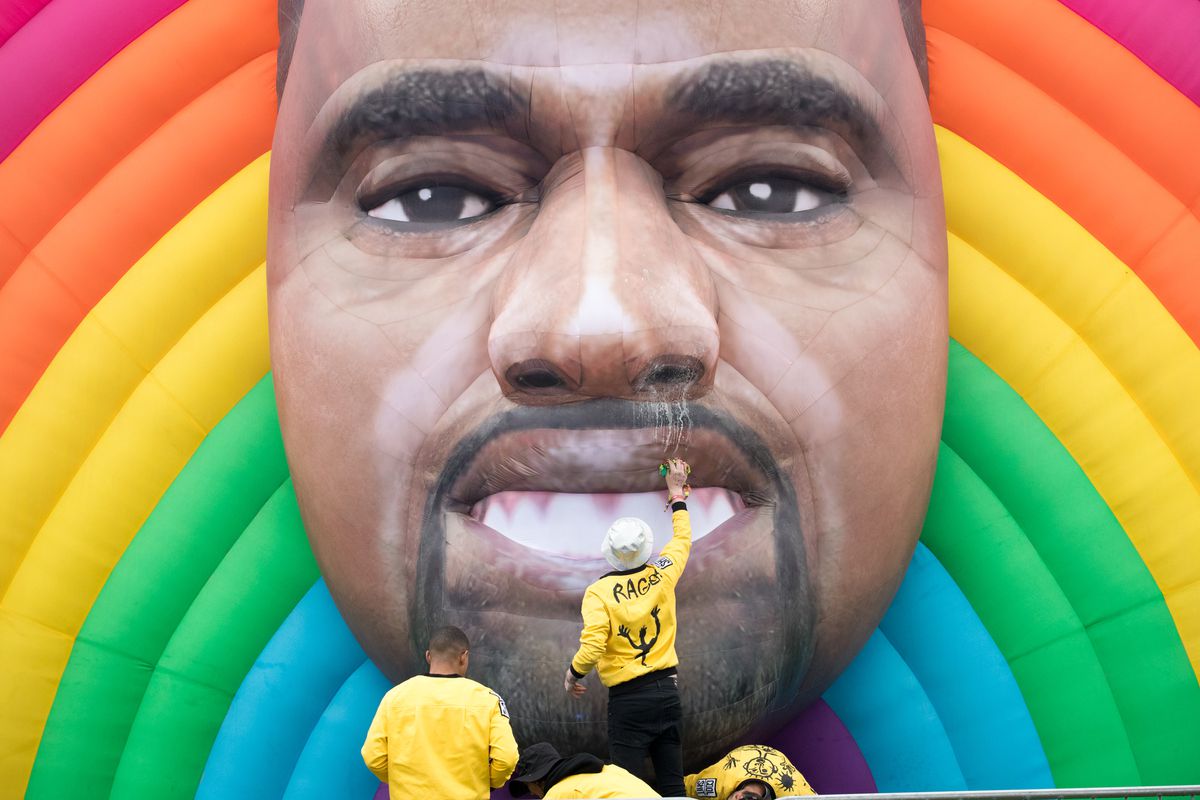 Rapper, designer, and self-proclaimed avatar of “dragon energy” Kanye West caused controversy yesterday when he told the entertainment site TMZ that American slavery was a “choice.”

He later doubled down in a perplexing tweetstorm that included, among other things, an apocryphal quote likely falsely attributed to Harriet Tubman implying that enslaved people did not know they were slaves. 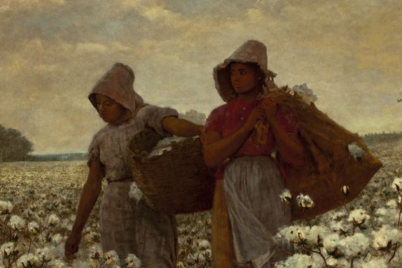 Up From Slavery: A 400-Year Journey

Black Women Are More Likely To Be Sexually Harassed At Work, Study Finds 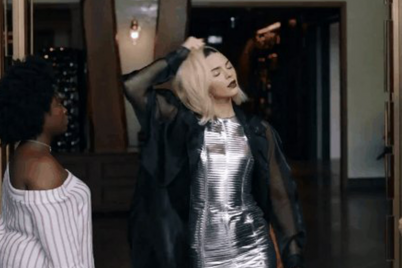