Every fall, public health officials plead with Americans to get the flu shot. And every fall, the majority of people ignore those pleas. Since 2010, the number of adults who’ve opted for the flu vaccine has hovered around 40 percent, according to the Centers For Disease Control and Prevention (CDC).

In turn, influenza sickens millions of Americans each year. During the 2017 – 2018 flu season, 49 million people caught the virus. Hundreds of thousands of them were hospitalized and, per the CDC, more than 79,000 died. Preventing much of this suffering would be possible if more people got the flu vaccine each year. 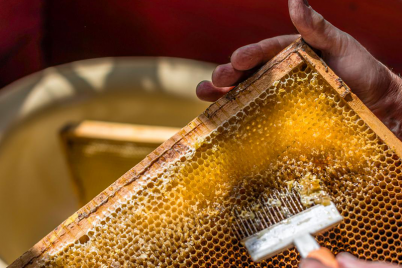 What are the health benefits of raw honey?

What Really Happens to Your Body When You Ditch Carbs