If the unraveling of Virginia’s leadership last week tells us anything, it is that racism is alive and well in this country. It is present in the actions of individuals, such as the rampant police violence against black Americans and in institutions, ranging from the criminal justice system to higher education.

But the legacy of slavery is also baked into the United States’ economy and society in ways we often don’t think about on a daily basis. One example is tipping, something that Americans are accustomed to doing everywhere from restaurants to barbershops. 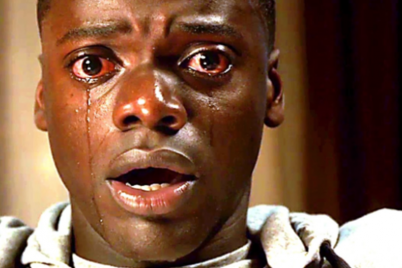 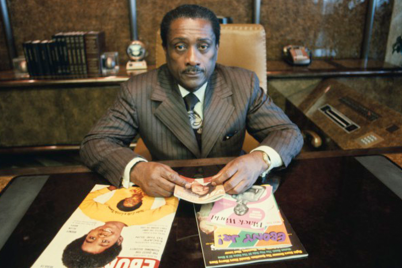 Why Ebony Magazine’s Archives Were Saved

By Syreeta McFaddon | The Atlantic In a 1968 photograph taken by Moneta Sleet Jr., a…

BY JAMES CLINGMAN, NNPA Columnist A series of recent reports cite the drastic lack of…