Talk to anyone over the age of 60 in Camden, Alabama, and they can tell you a story about Lummie Jenkins, the sheriff of Wilcox County from 1939 to 1971. According to newspapers across the Deep South, Percy Columbus Jenkins—also known as Sheriff Lummie, Mr. Lummie, or most often as Lummie—was “a superb raconteur,” a “master psychologist,” a “modern-day hero,” “tall, deep, and broad in the measure of his ideals, conviction, and human sympathies.” It was common lore that, unlike other sheriffs in the region, Lummie didn’t need to carry a gun, and he didn’t go prowling for suspects. Instead, he kicked back in his chair at his chinaberry-wood desk, packed his pipe with Prince Albert tobacco, and summoned the guilty parties to the Wilcox County Courthouse in downtown Camden simply by word of mouth. Out of fear or respect, the legend goes, suspects came in of their own accord. 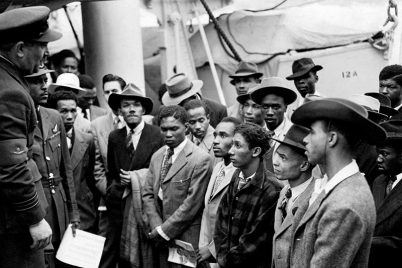 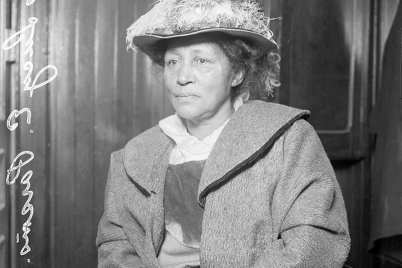 Source: TIMELINE Lucy Parsons is not a woman celebrated in many mainstream history…