Countless women fought for over 70 years for the women’s right to vote and August 18, 2020 will be the centennial of the 19th amendment. Over the past few years there has been an increased focus on how to commemorate this 100th year anniversary.

During the late 19th and early 20th century, a wide variety of women fought for the same rights; however, there was contention between some white women and Black women. In many situations, Black women had to fight in order to be included in the movement.

These prominent women included Sojourner Truth, Mary Church Terrell, Anna Julia Cooper, and Ida B. Wells, just to name a few. Wells worked with white suffragists in Illinois, and also founded the Alpha Suffrage Club, which was the first suffrage group for African American women. She and some white activists from the Illinois delegation went to Washington, DC to participate in the 1913 suffrage parade. 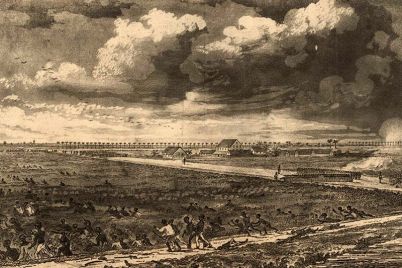 The 13th Amendment: History and Impact

by Robert Longley | Source: ThoughtCo. The 13th Amendment to the United States…