Are you tired of complaining to family and friends about things you feel powerless to change? Or, as college costs continue to climb and student loan debts increase, do you or someone you know feel helpless that your opinion could make a positive change?

If you answered yes, know that the federal government is giving you a chance – now through May 27– to speak up during an important public comment period. Specifically, the U.S. Department of Education (DOE) wants to learn more about the quality of career education programs. These programs, offered by a variety of for-profit colleges, have raised concerns about greater student debt and poor employment outcomes. These schools are also large beneficiaries of federal student loan dollars.

If enough collective voices – organizations, educators, consumers and others – speak in support of consumer protections, for-profit colleges’ ‘rules of the road’ can and will change for the better.

Commonly known as the ‘gainful employment’ rule, DOE proposes to cut off federal funds to career education programs where former students earn incomes too low in comparison to their debt. When incomes are too low or loan defaults too high, then students have not been prepared for “gainful employment.”

By the May 27 comment deadline, DOE wants to learn the answer to one basic question: Are students really gaining the skills and training that lead to career tracks with incomes large enough to offset the heavy debts incurred?

For Black and Latino students, the gainful employment rule is particularly important. A new research brief by the Center for Responsible Lending (CRL) finds that students of color enroll more frequently in for-profit colleges than other students. The disproportionate enrollment is caused in part by high-pressure sales tactics. Some schools have been accused of deliberately targeting students of color for enrollment in their predatory programs.

The brief states, “A post-secondary education can serve as an asset that enables graduates to secure good jobs with steady incomes, enabling further accumulation of other assets in the future such as a home, business and secure retirement . . . . Unfortunately, for-profits often fail to provide a quality education for students, leaving many with a dangerous level of debt and little improvement in earning potential.”

The proposed rule would also require:

An earlier 2012 report by the Senate’s Health, Education, Labor and Pensions Committee found that a majority of students at for-profit schools were unable to complete their programs. It also found that schools often misled students about their ability to secure a job in their field after graduation or to transfer to another institution to continue their studies.

The low graduation rate of for-profit colleges imposes financial burdens that will linger long after enrollment. As these former students enter the job market, they are hindered by the lack of a marketable credential and simultaneously burdened with loan repayment. The low-level of graduates, CRL finds, may also explain why for-profit college borrowers are also more likely to default on their student loans.

In 2011, for-profit advocates spoke up when a similar proposal was made. Their strident voices derailed attempts to bring fairness to this area of consumer lending. In 2014, we cannot afford a second mistake. If you or someone you know has been affected by this dilemma or felt powerless to change it, now is your chance to make a meaningful contribution to this important public debate.

This time, the same consumers harmed by these institutions should share their real-life experiences at http://rspnsb.li/1kY3ai0. 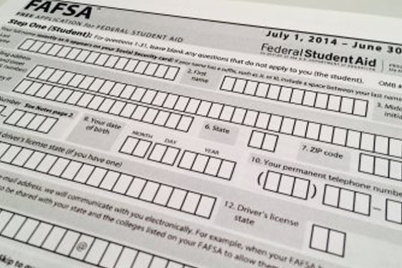 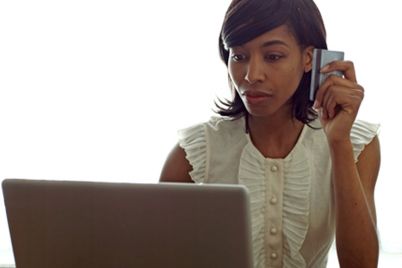 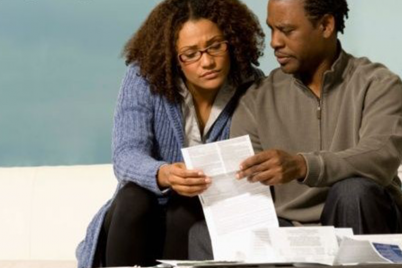 How Do Collection Accounts Affect You and Your Credit?