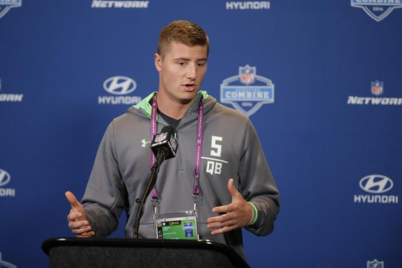 Raiders to start Connor Cook at QB against Texans 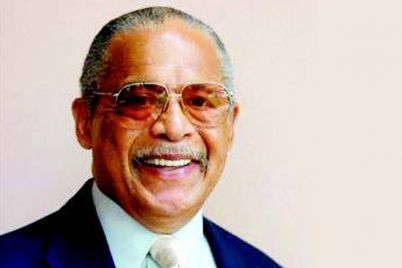