Jessica Stewart, My Modern Met From 1915 to 1960, more than 5 million African Americans… 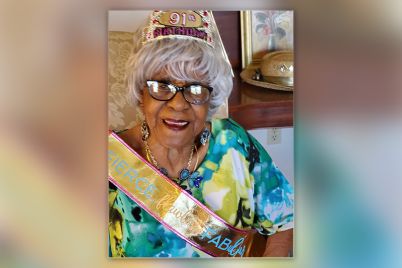 Up from slavery: Martha Bellamy shares her grandfather’s story

Ninety-one-year-old Martha Bellamy recalls living and learning from her grandfather, who…