Stephen A. Crockett, Jr. | The Root

The world is trash.

Fine, the world isn’t trash, but the administration inside the White House is. That’s why I’m starting to get concerned that what once felt like an obvious one-term presidency may stick around to stink up the joint for an extra four years. Also, America is racist AF, according to this report from the Hill:

President Trump’s approval rating before the November elections has jumped to a higher level than former President Obama’s ahead of the 2010 midterms, according to a new NBC/Wall Street Journal poll.

The poll found Trump’s approval rating at its highest level for that poll yet, at 47 percent. Obama’s approval rating was 45 percent around the same time in 2010, according to a similar NBC/Wall Street Journal poll taken in late October 2010.

Obama’s approval rating was reaching a record low in October 2010, just before his party lost a significant number of seats in the House and Senate.

Trump is a historically unpopular president among the general U.S. population, but consistently retains extremely high levels of Republican support. Recent polls have put him at around a 90 percent approval rating among Republicans.

The midterms are supposed to be a time to stick it to the president by voting against his party. That’s why there’s been all this talk about a blue wave—but that is starting to look more like a blue lagoon. 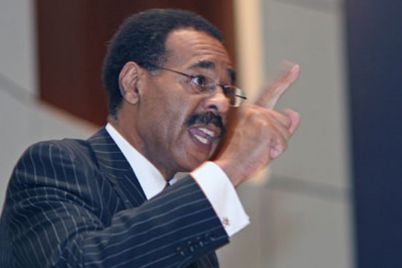 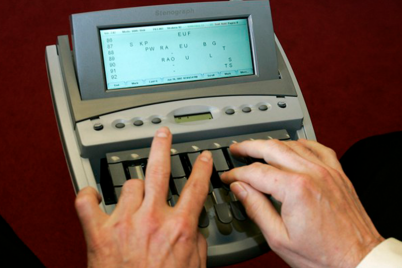 Court Reporters May Be Writing Down Black People’s Testimonies Wrong 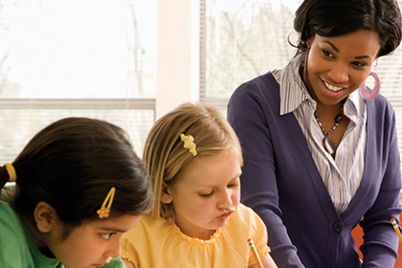