Heading into the 2017-18 season Duke was set to have a very talented recruiting class, with Wendell Carter Jr. expected to serve as the focal point in the front court. Things changed in mid-August however, as Marvin Bagley III announced that he would be moving back into the Class of 2017 and joining the Duke program. While adding another talented piece, especially one of Bagley’s caliber, was seen as a huge addition for the Blue Devils not everyone was thrilled with what the move would mean for how Mike Krzyzewski’s team played.

Parents Wendell Sr. and Kylia Carter saw a shift in how their son would be used at Duke, and in a story written by NBC Sports Chicago’s Vincent Goodwill, it’s clear that there are still some lingering bad feelings about the situation.

“I tell people. People make promises they can’t keep. It didn’t bother me,” Wendell Sr. told Goodwill. “I was concerned because I felt like we were lied to. ‘Oh, Wendell’s gonna be the man’ and then the rug was pulled from under us.” 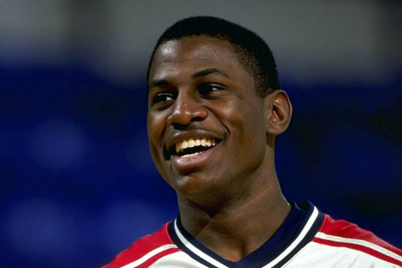 BY REGINA F. GRAHAM FOR DAILYMAIL.COM Two arrests have been made in connection with the…

Marcelo Villa, YardBarker | Source: MSN Sports It might seem too early to be talking…