The fact that millions of people in the United States have student loan debt, to the tune of more than $1 trillion dollars, can make it feel like an unpleasant, but common-enough experience of everyday life.

Because interest rates on student loans are often lower than those for consumer debt (credit cards most notably), many people reasonably shrug it off as something to live with long-term. However, those with much more sizable debt burdens — as a result of a ton of schooling, predatory lending, or economic hardship — may not be as easygoing.

If your student loan debt balloons to the point of a default, you do have a few options — though there may be some hard knocks along the way. Here are some things to expect.

What Does It Mean To Default On Your Student Loans?

Generally, your account is considered delinquent after one missing payment, and it can be brought current again by paying the past-due amount. Defaulting is the next step, and it occurs when you haven’t made a loan payment by the due dates in your agreement. Typically, that may be a non-payment for 180 days or more (unless a deferment was agreed to), but in some cases, a default may be declared even sooner.

“For a direct loan, you are considered in default after 270 days — about nine months — while under the Perkins loan, you could be in default as soon as you miss a scheduled payment,” explains Rachel Rabinovich, the director of financial planning at Society of Grownups. “Private student loans could be considered in default for a few reasons: Depending on the loan servicer, a default status could be triggered after 90 days — three months — of not paying, or as soon as a payment is missed.”

The 10 Fastest-Growing Costs for Seniors Since 2000

Sean Williams | Source, The Motley Fool For a majority of our nation’s… 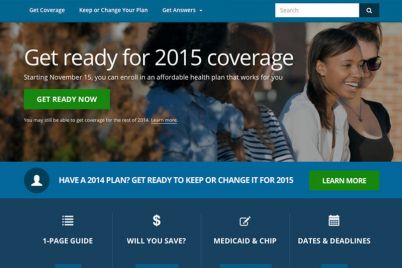 BY JASON ALDERMAN If you buy your own health insurance, add this important date to your…

Dayana Yochim, Forbes You may be wondering why I’m addressing this letter to you and…